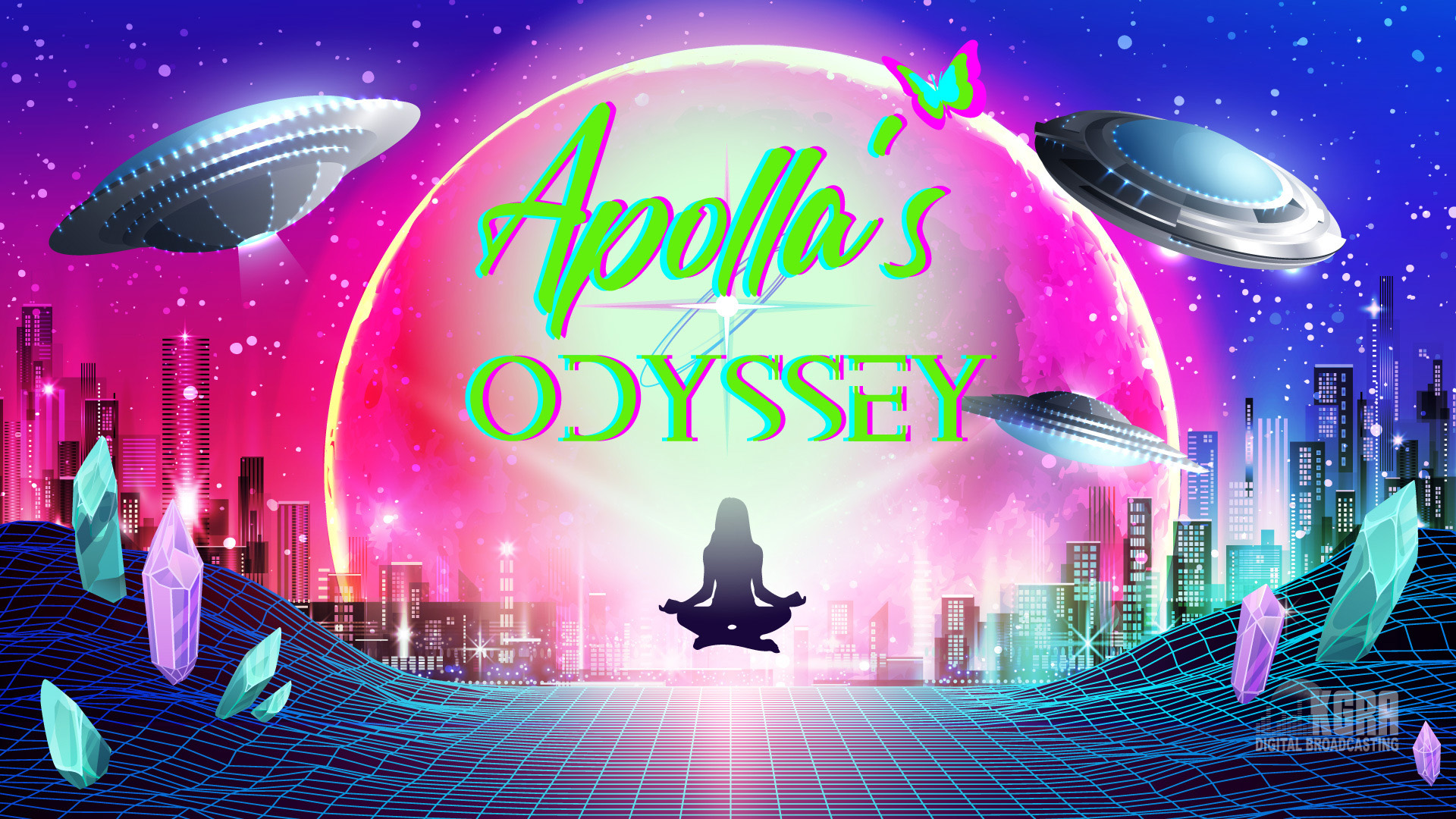 Apolla Asteria is currently working in the entertainment industry in Los Angeles, California as a SAG-affiliated actress, a reporter, and the guitarist for the multi-award-winning 432hz frequency band; The Siren. She is also the artist/creator of Shaman Spears, uniquely hand-crafted energy channeling devices she invented herself.

Recently, she has begun a YouTube show called Apolla’s Odyssey and is a reporter for various UFO News Networks.

Besides being an artist of many forms, she is also a speaker for Conscious/Disclosure Conferences after being a lifetime researcher of Ufology, exopolitics, forbidden archaeology, esoteric knowledge, and metaphysics.

Apolla has been considered by herself and many others to be a pioneer in the human consciousness shift movement. After a lifetime of practice in Quantum-Touch, Apolla is now certified on Quantum-Touch Levels 1 and 2, The Wonder Method, and has begun training in Falun Gong.

Besides her studies in the paranormal, she is also a political activist reporting and acting for Fake Checkers YouTube Show and is part of the Free and Equal Elections Foundation. In addition, Apolla has traveled the world, visiting sacred locations investigating forbidden archeology and ancient sites. Some of the events Apolla has presented include the LA Conscious Life Expo, Disclosure Con, The Seventh Seal Summit, and 5D Events. 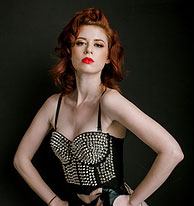 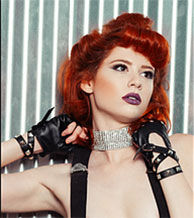 Listen to "Apolla's Odyssey" on Spreaker.
Scroll to top