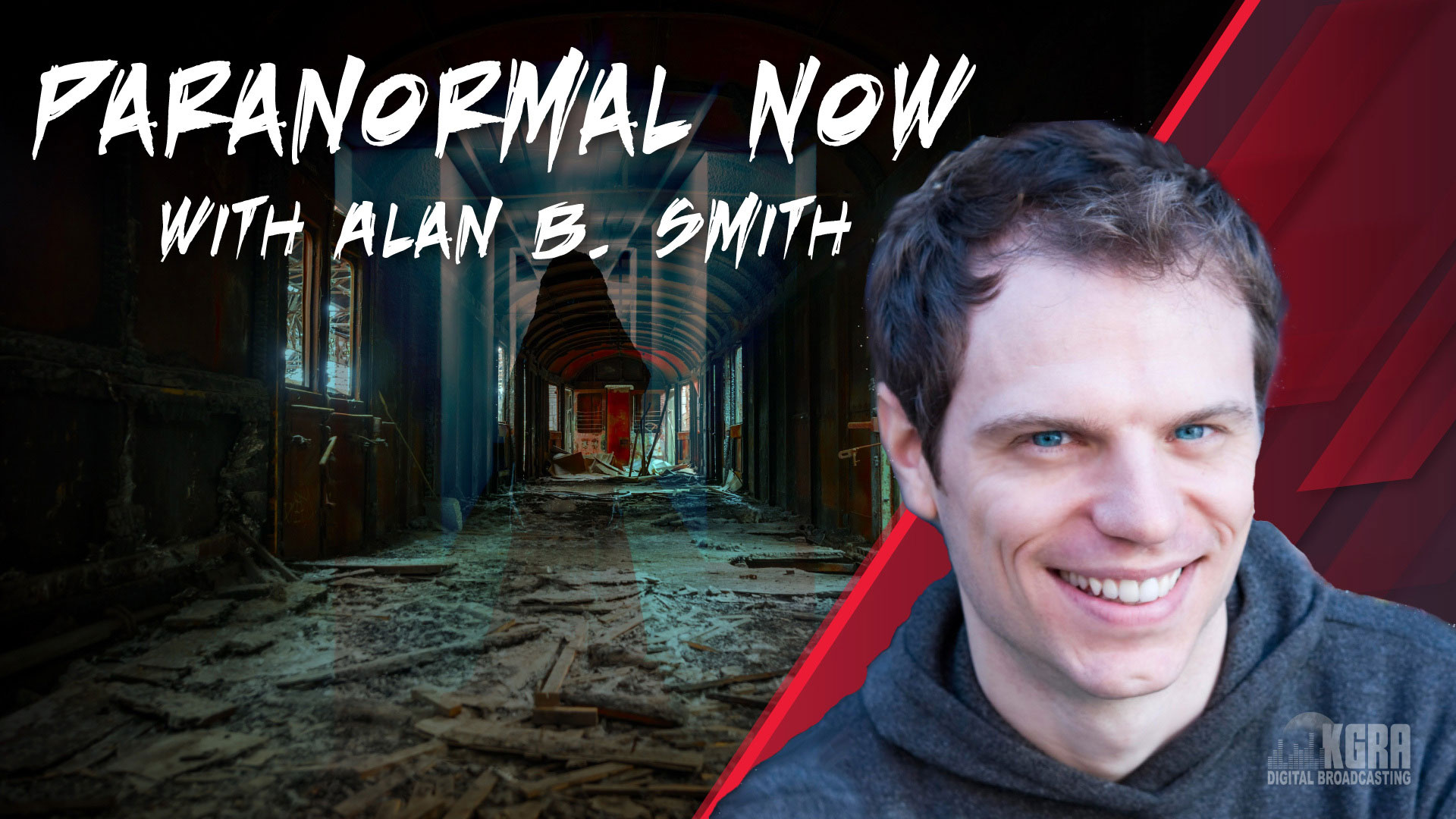 Welcome to this inquiring and sometimes strange platform where we challenge assumptions about alternative and paranormal phenomenon.

Surprising revelations from guests are common, and all sides of a story are welcome here on Paranormal Now. Live in the mystery!

Around the age of twelve, Alan had a life-changing experience witnessing a UFO with a friend while viewing the dark, starlit sky from a car cruising along the Garden State Parkway. This experience solidified his interest in all forms of UFO-related and paranormal phenomenon. He has followed the ongoing research ever since.

Alan B. Smith’s foray into paranormal media began as a guest host with EPIC Voyages Radio under Ken Cherry. As the Technical Director, he helped to rebrand and rebuild the EPIC website – creating promotional designs, graphics, and videos. Alan was also the editor, co-producer, co-writer, and co-director of the documentary BORN EQUAL.

He has studied as an actor at The American Academy of Dramatic Arts in New York City and has performed as an actor while living in New York. Because of the support from past show guests and friends Alan has made within the field of extraordinary phenomenon research and media and the ongoing support of listeners and his family – Paranormal Now continues in gratitude.