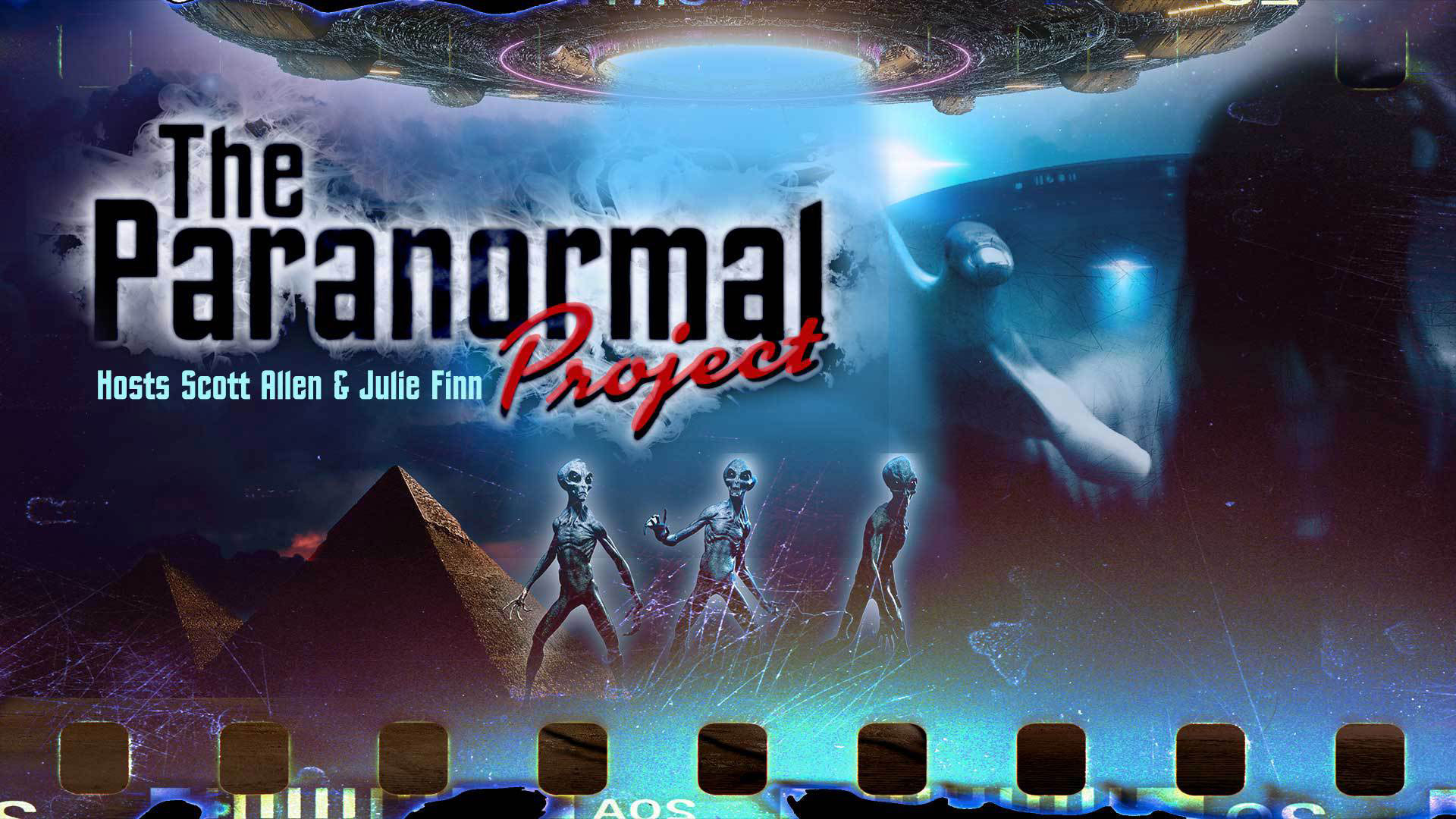 From ghosts to cryptids to UFOs, Scott Allan and Julie Finn examine all things that go bump in the night with the paranormal influencers behind them! Join us each Wednesday at 7 pm on KGRAdb.com for a candid chat with your favorite personalities. 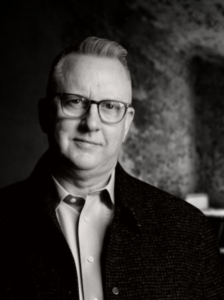 Scott’s opening to mediumship is an unsettling ghost story originating in some of the most haunted locations in New England. What could have been written as the narrative of a man gone mad emerged as a story of love and hope, delivering poignant messages from those on the other side? Having been a funeral director for almost forty years, his opening to mediumship was a surprise that continues to amaze Scott as much as it astounds his clients. Following a chance meeting with actress and celebrity tv host Forbes Riley, he was allowed to read for her on the air. Within days, people worldwide began to email Scott to have him read for them privately. He quickly took the next step by demonstrating his ability on stage in front of sold-out audiences. His popularity continues to grow as he showcases his abilities In gallery events at home and across the pond, most recently sharing a demonstration at the haunted Airth Castle in Airth, Scotland. Scott helped raise funds for the American Society for Suicide Prevention through a benefit performance held at the Wildwood Sanitarium in Salamanca, New York. He will have a gallery session at the Hawthorne Hotel in Salem this November and is the host of the Paranormal Project Radio Show through pulse talk radio in the United Kingdom. He has appeared on numerous podcasts, including The Forbes Factor, The Grave Talks, Psychic on the Scene, and A World Awakening with Andrea Perron. 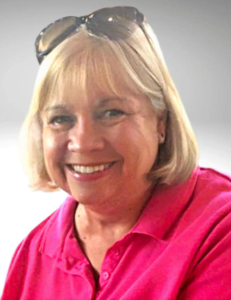 Psychic Empath Julie Finn has investigated the paranormal domestically and internationally for over ten years.

She became aware of her gift as a child and understood that all others did not experience these abilities.  Then, as a teenager, she discovered that her mother and grandmother also had psychic gifts.  But, as was the norm back then, she was told never to speak of these gifts outside the family circle.

As society became more accepting of those will abilities, she embraced her gifts and found a way to work with them for the greater good.

Julie now works with the Northeast Chapter of the Dominion Ministries as a psychic empath and investigator.  She co-hosts the Paranormal Project Radio Show with psychic medium Scott Allan and works with Scott during events to attune the communication vibration between the two worlds.