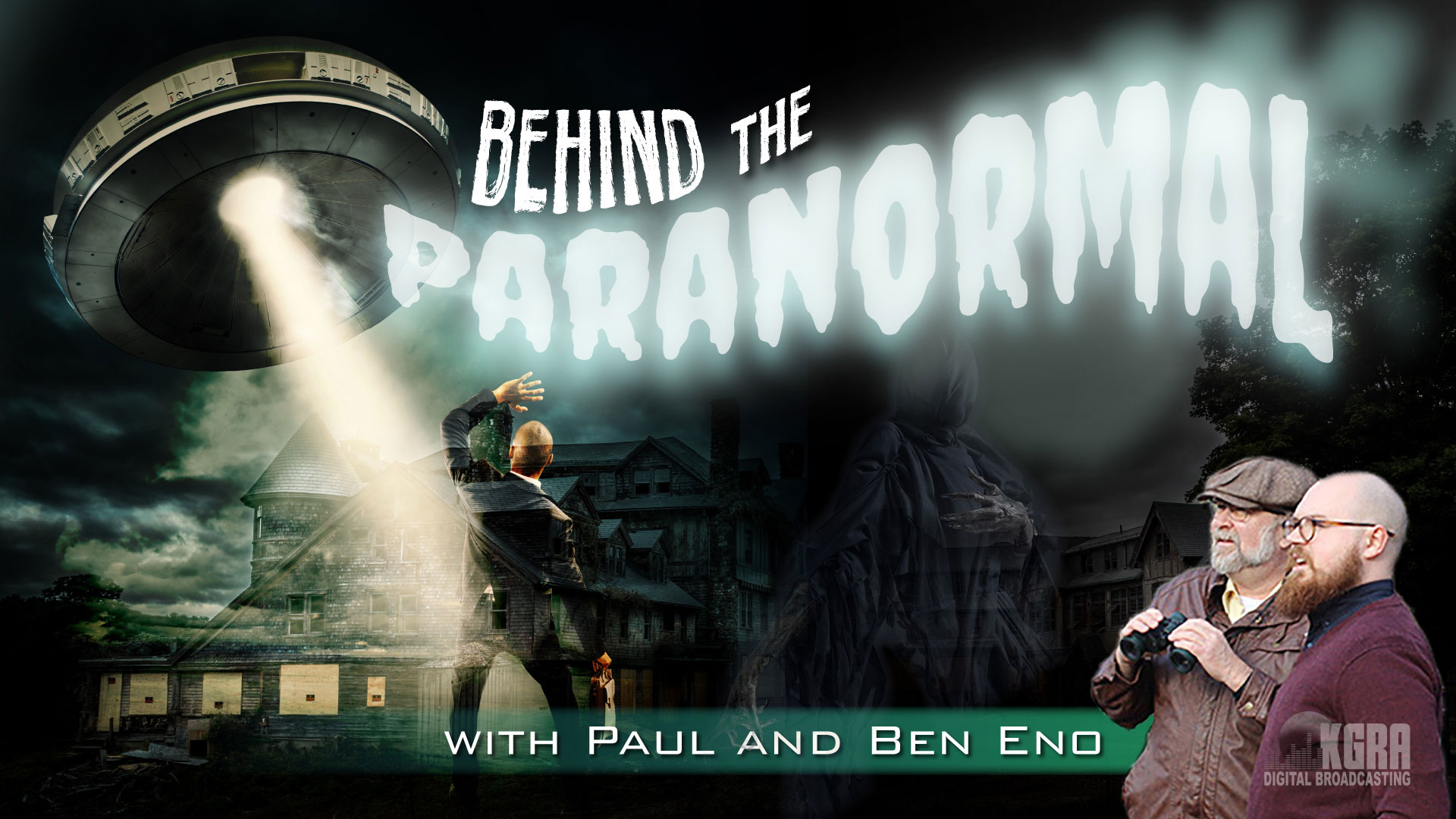 Prepare to journey into the paranormal as you’ve never imagined it before! As seen on the Travel and History Channels, father-son paranormal adventurers, authors, and lecturers Paul & Ben Eno, with a combined experience of over 65 years in the field, have been bringing their unique theories and methods to the airwaves since 2008. As they take audiences on weekly journeys through their mind-wrenching cases, they welcome guests from among the most distinguished names in the UFO, ghost, cryptid, and related scientific fields. You’ll also hear from ordinary people who have had extraordinary encounters. The show was heard in Boston, Pittsburgh, Detroit, and Seattle for four and a half years on CBS Radio and boasted an estimated 3 million listeners worldwide. “Everything you know is wrong.”

Paul was one of the first paranormal investigators of the early 1970s, beginning while he was studying for the priesthood. His early mentors included parapsychology pioneer Dr. Louisa Rhine, Fr. John J. Nicola S.J. (technical advisor for the film The Exorcist), and legendary, first-generation ghost hunters Ed & Lorraine Warren. Paul graduated from two seminaries but was expelled from a third because of his paranormal work with less than two years to go before ordination. Holder of a rare Ph.B degree in philosophy, he ended up as an award-winning New England journalist, including six years as a news editor at The Providence Journal.

Paul has appeared on the History, Discovery, and Travel Channels and in many YouTube productions.

Ben, a 2014 graduate of Boston’s Emerson College, is Paul’s 29-year-old son, co-host and “partner in the paranormal,” having joined his dad’s adventures at the age of 13. He holds a bachelor’s degree in sound design and audio post-production.

When CBS Radio began carrying ‘Behind the Paranormal with Paul & Ben Eno’ in 2009, Ben became the youngest syndicated talk show host in America. As his involvement with radio expanded during his college years, he was a popular DJ on WERS 88.9 FM in Boston, from which he proposed (successfully) to his high school sweetheart in 2015.

Along with paranormal investigation and writing projects with his dad, Ben works in radio, on independent film sets, and as an administrator for a significant commercial builder in the Boston area.

He has appeared on the Travel Channel and in many YouTube productions.

Paul and Ben have lectured all over America and in Europe. In 2013, they starred in “The Devil’s Hour,” a featurette from Warner Brothers that accompanied release on “The Conjuring.” They also appeared in the Travel Channel’s “Devil’s Road: The True Story of Ed & Lorraine Warren” in 2020. 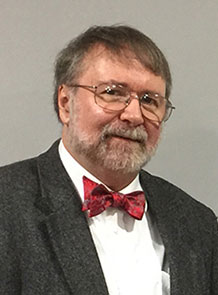 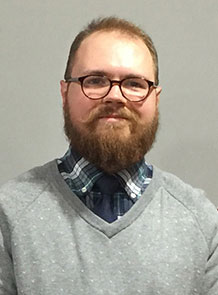