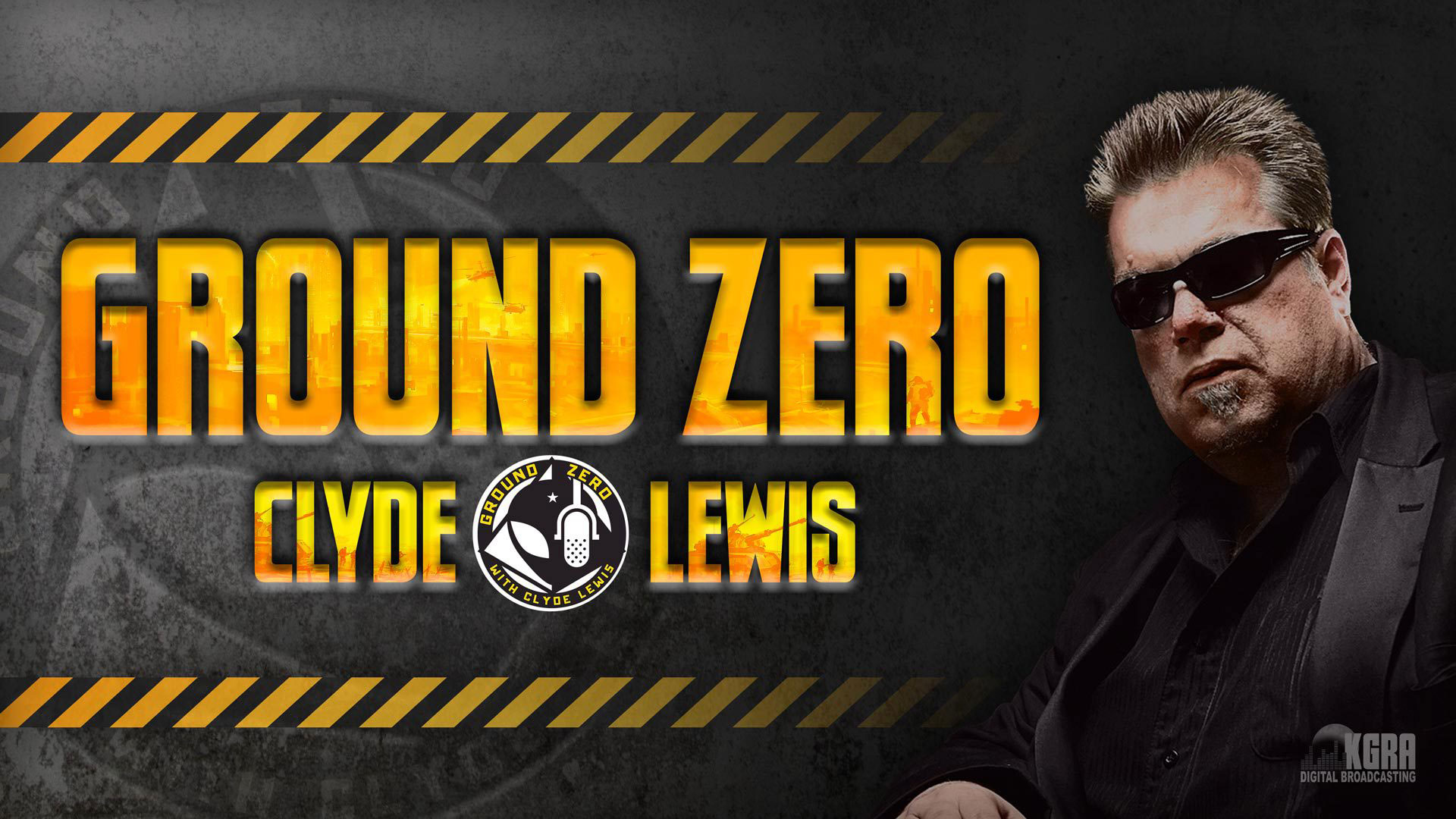 Ground Zero with Clyde Lewis is live Monday – Thursday from 7-10 pm, pacific time, and streamed for free at groundzero.radio and talkstreamlive.com. In addition, there is a delayed broadcast on our local Portland affiliate station, KPAM 860, from 9 pm-12 am pacific time. 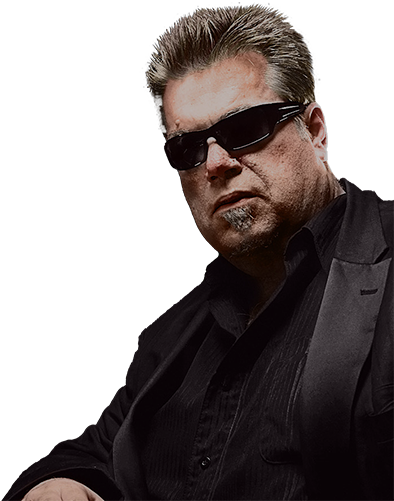 Clyde Lewis is a powerful voice in paranormal news and commentary. With a diverse background in news, acting, writing, and radio, he entertains and captivates audiences across multiple platforms. Lewis’s career in radio began in Utah in 1982, and he created Ground Zero in 1995 in Salt Lake City. Lewis has produced Ground Zero programs online, radio, and on television. He has appeared in a SHOWTIME special with magicians Penn & Teller, the television programs Sightings, Strange Universe, and the Discovery Channel special Return to the Bermuda Triangle. He has been published in UFO Magazine, Unknown Magazine, and PARANOIA Magazine and featured in Rolling Stone.

Clyde Lewis is the model for characters in such books as Safe House by Andrew Vachss, Supernatural Law by Batton Lash, and Alien Invasion by Michael Tresca. In addition, Clyde is a fan of B-horror and science-fiction movies, comic books, and mythology. He has also published his own fanzines and co-written scripts for television and radio. He appeared in the films Nightfall, which he co-wrote with director Kevin Delullo; Cage in Box Elder; and Citizen Toxie: The Toxic Avenger Part IV, in which he provided the voice of the title character. Lewis has also worked with lawyer and P.I. Galen Cook on investigating the latest suspect in the D.B. Cooper case, Wolfgang Gossett, a one-time associate of Lewis’ and a new suspect in the mysterious case.