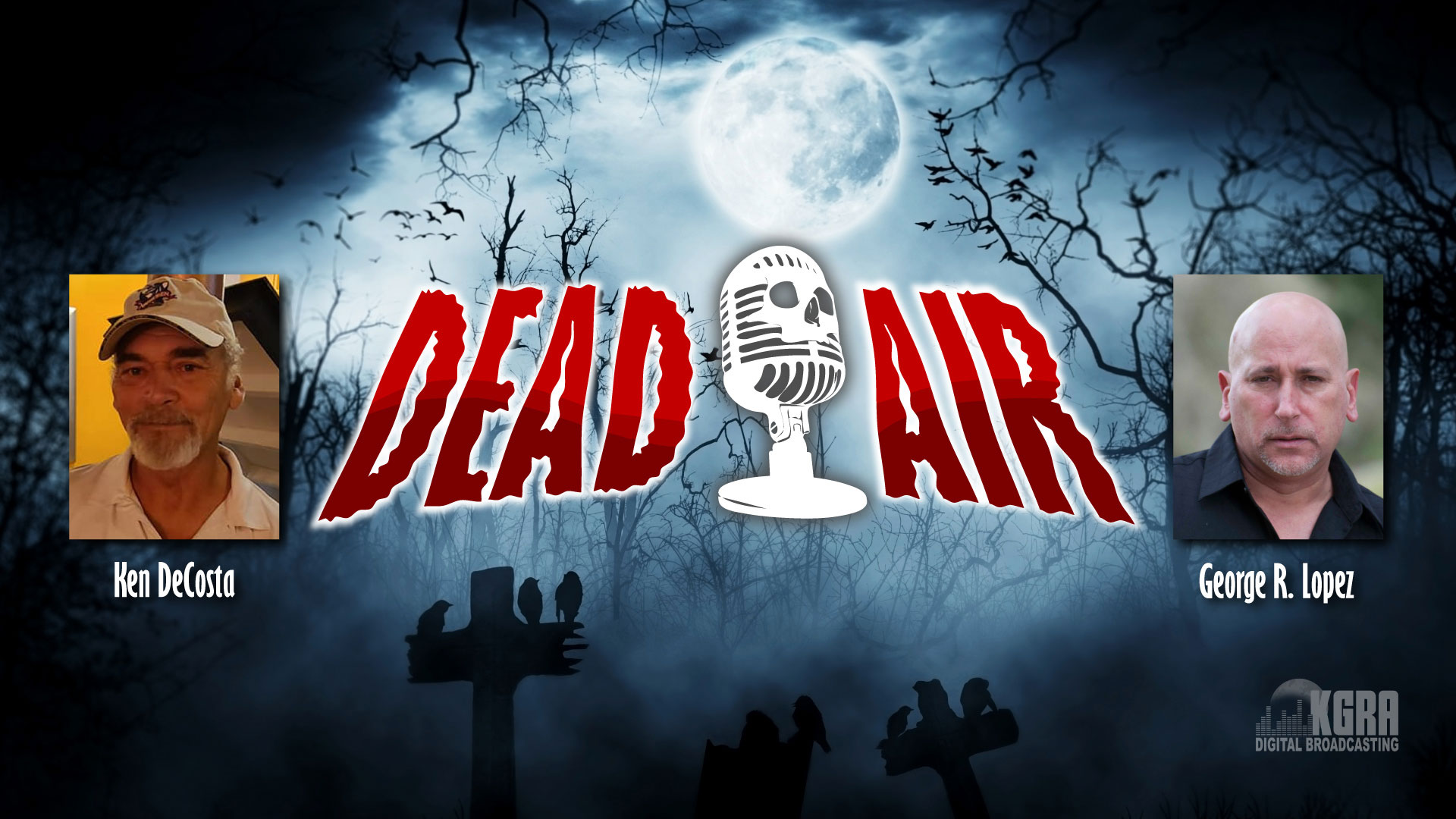 Ken DeCosta is a 47-year veteran of paranormal research whose interests span the gamut from ghosts and hauntings to UAP sightings to cryptozoological entities. Ken is, in a word, pragmatic in his methods and approach to claims of the preternatural. Thorough background research, a systematic investigation process, and an uncanny ability to employ unbiased and practical techniques are hallmarks of his methodology. Coupled with vast knowledge in all aspects of the supernatural, he strives to arrive at the truth through research and documentation. Ken also has a well-earned reputation as one of the most compassionate and pleasant people in the field, not in small part due to his and his group, the RISEUP Paranormal Society’s long history of charitable endeavors and eagerness to extend help to anyone in need. Founded in 2017, the Rhode Island Society for the Examination of Unusual Phenomena is a group of professionals in various fields who apply their particular skills and disciplines to the area of paranormal research. With over 1,000 cases to their credit, they are one of the more preeminent teams in the Northeast. A native of Rhode Island, Ken and his wife Dawn have two sons and four grandchildren, all of whom think their Papa has the most incredible job in the world.

George R. Lopez is a military veteran, serving as an intelligence officer in the U.S. Air Force during the Cold War. Living in Europe for three years of his tour of duty, he fell in love with its history. After being honorably discharged, George has since made his home in Florida. Eventually, much of his training led him into the paranormal field, where he excelled, fast becoming an accomplished, well-respected community member. His investigative benchmarks include some of the most historically haunted locations in the United States. His research and experience led him to esteemed roles as a radio broadcaster, a prolific lecturer, and spokesman for a positive ideology regarding investigations of the supernatural realm; George brings a much-needed pragmatic perspective to this endeavor, in avid pursuit of the truth, from veteran to researcher. In addition, he authored the highly praised novel “In A Flicker” with Andrea Perron.  The book “In A Flicker” is a story blending his natural artistry with an insatiable curiosity, brewing in his analytical mind for a quarter of a century before finding its way into the world in print brings an even broader brushstroke to his talents and experience. 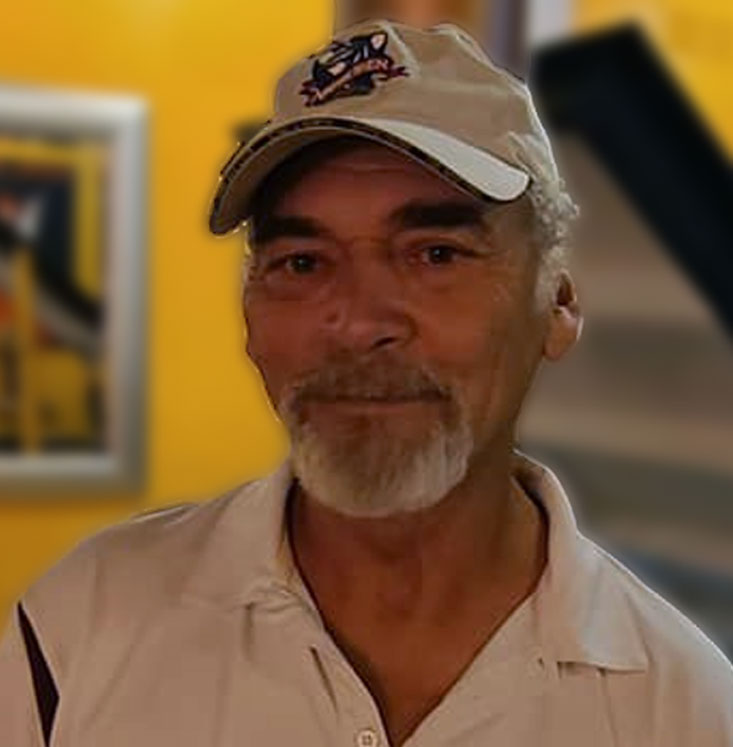 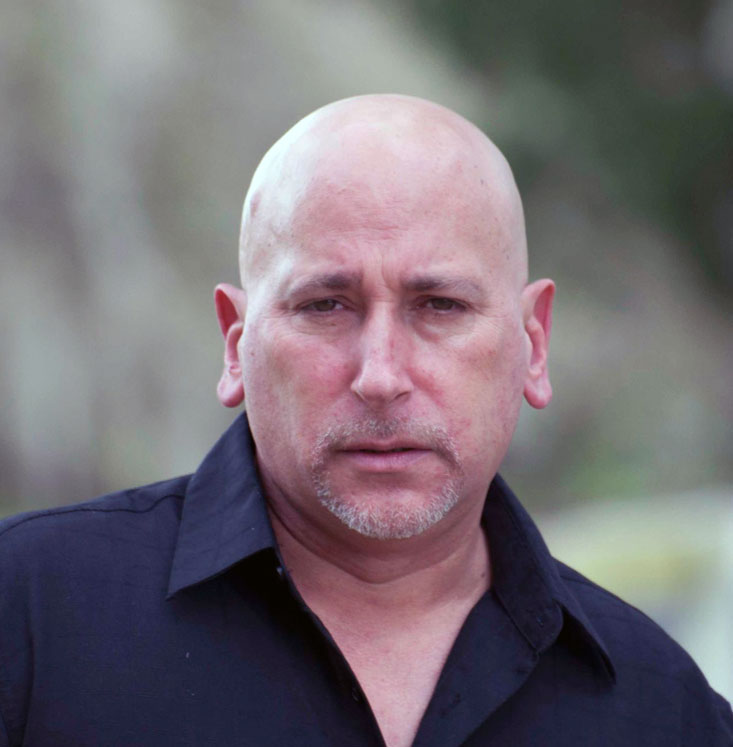 Listen to "Dead Air" on Spreaker.
Scroll to top