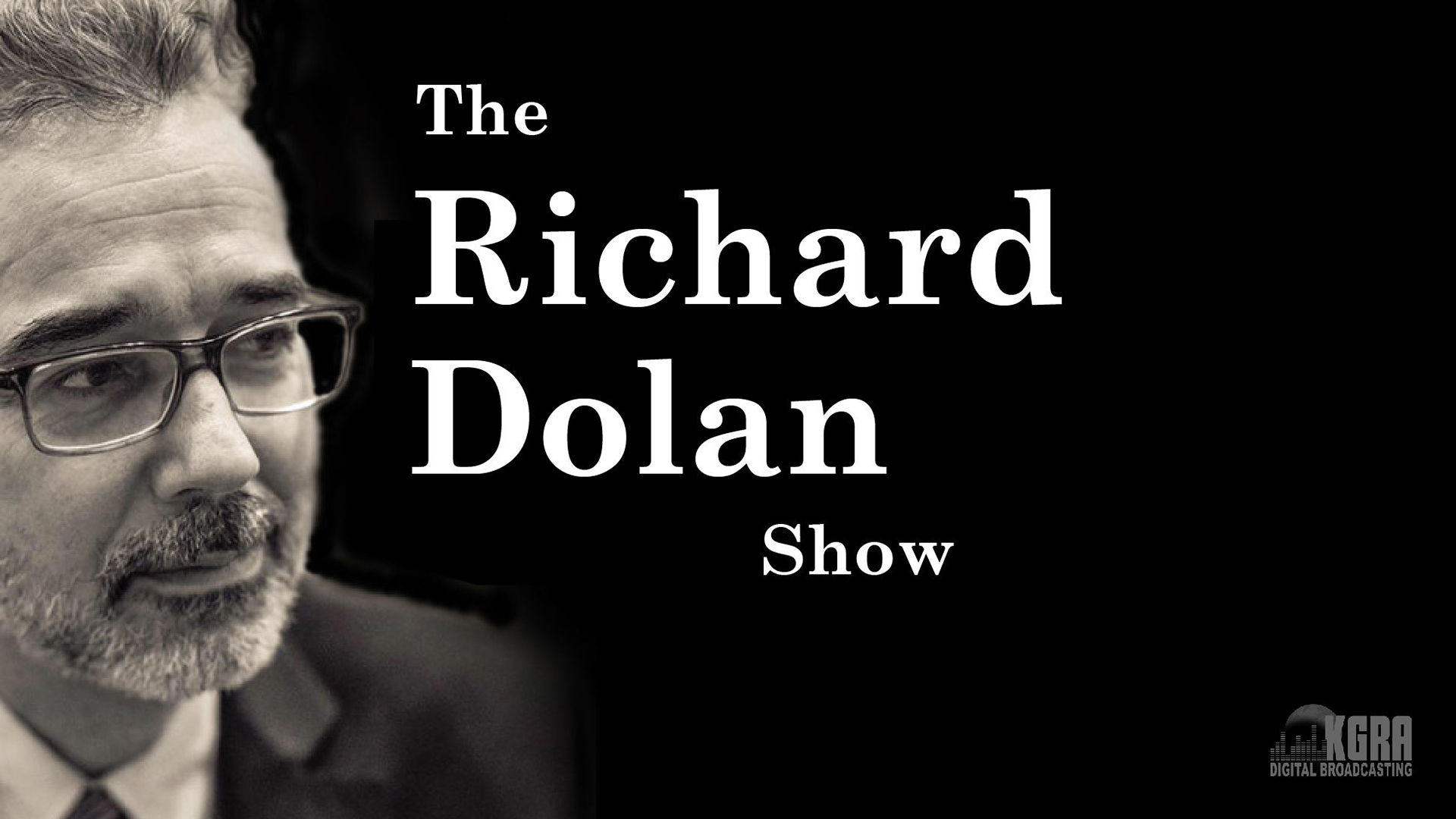 Richard has dedicated the last two decades to uncovering the truth about UFOs and, more recently, the dark covert operations known as false flags.

Richard Dolan is one of the world’s leading researchers and writers on UFOs and believes that they constitute the greatest mystery of our time.

He is the author of two volumes of history, UFOs and the National Security State, both ground-breaking works which together provide the most factually complete and accessible narrative of the UFO subject available anywhere. He also co-authored a speculative book about the future, A.D. After Disclosure, the first-ever analysis not only of how UFO secrecy might end but of the all-important question: what happens next?

Richard’s latest work, UFOs for the 21st Century Mind, provides a new treatment of the entire subject. In it, he discusses the significant sightings, the encounters, the politics, the coverup, ancient aliens, the weird science, Disclosure, and offers advice on being critical and open-minded in today’s world. His previous three books ask new questions and provide insights to further our understanding of the UFO mystery.

Richard is a frequent guest on Coast-to-Coast AM. In addition, he is currently featured on several television series and documentaries, including Ancient Aliens, Hangar One: The UFO Files, and Close Encounters.  For a longer list of his television appearances, see below.

Before his interest in UFOs, Richard completed his graduate work at the University of Rochester, where he studied U.S. Cold War strategy, European history, and international diplomacy. Before that, he had studied at Alfred University and Oxford University and had been a finalist for a Rhodes scholarship.

But for the past two decades, Richard has been a dedicated student of all things related to UFOs, steadily expanding his interests within that topic from his initial focus on government documents and the coverup. 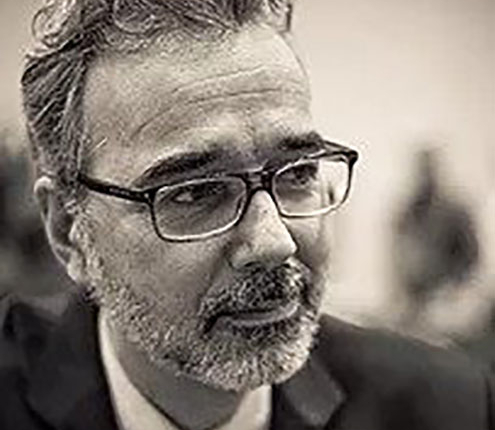 Listen to "The Richard Dolan Show" on Spreaker.
Scroll to top