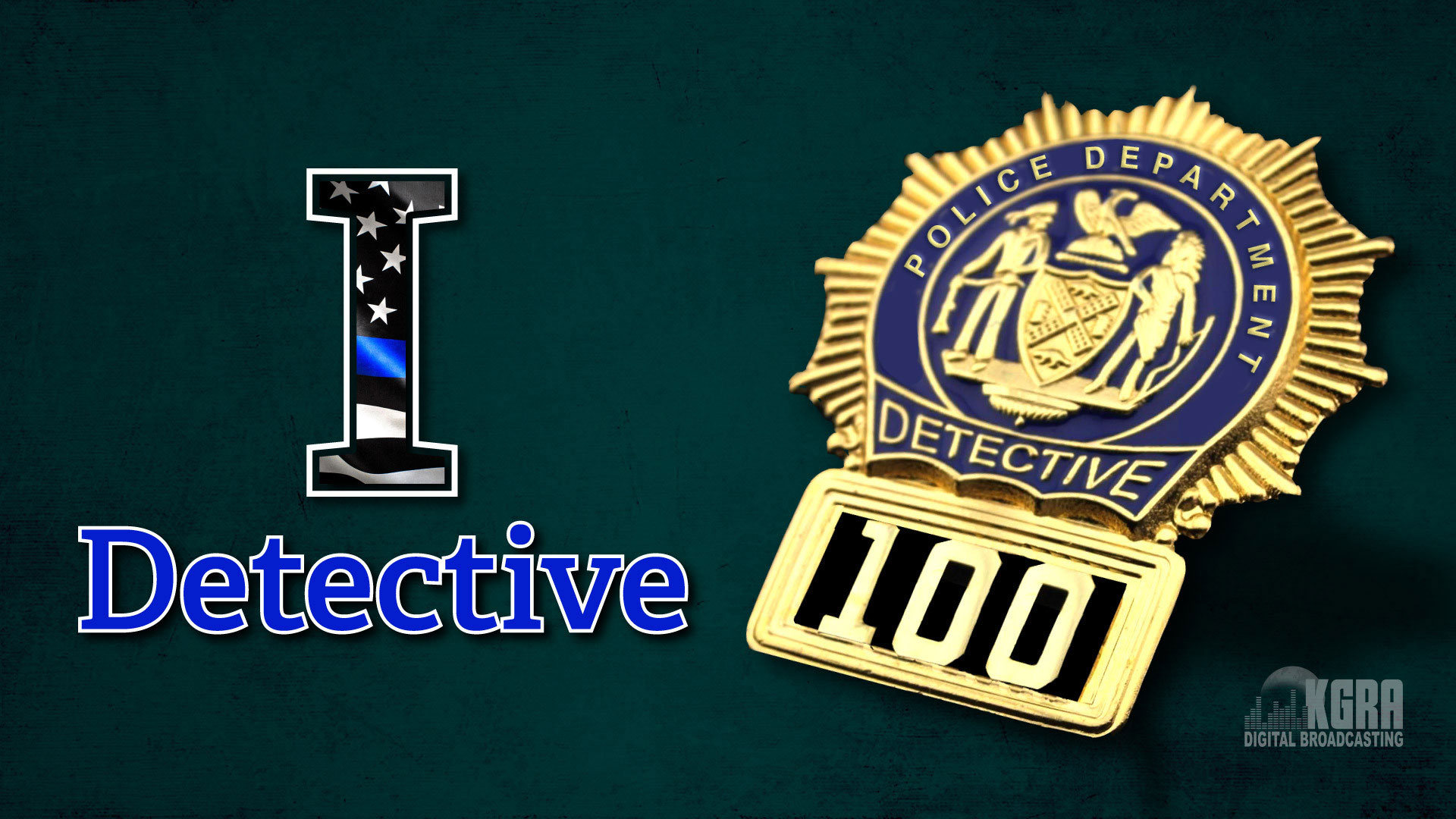 A show for cops, about cops, by cops: tune in weekly to hear the newest talks among Police Officers in our streets today.

Detective Christopher DePerno started his law enforcement career with the Tompkins County Sheriff, working the criminal road patrol. While there, he became involved in a violent burglary, in which two brothers were attempting to burglarize a drugstore, and gunshots were fired. Both brothers were captured.

Detective DePerno was awarded the Medal of Valor for going hand to hand with one of the brothers.

Detective DePerno then joined the Ithaca Police Department. He was part of the uniformed Patrol Division and a New York State Department of Criminal Justice Service certified Police Instructor/Trainer. While there, he was sent to the FBI Academy to become a Defensive Tactics and Use of Force specialist.

After graduation from the FBI Academy, Mr. DePerno taught at the Broome County Police Academy, where he gave classes on Basic Criminal Investigation and trained Police Officers on Defensive Tactics and the Use of Force.

During his time at the Ithaca Police Department, he was awarded the Kiwanis Officer of the Year for work in drug interdiction. Mr. DePerno was then recruited by the Syracuse Police Department, where he became a Detective. He was first assigned to the Abused Persons Unit, the Rape Task Force, where he investigated high-profile adult rapes and child sexual assault cases. He was then transferred to the Criminal Investigation Division. He became a case detective working and solving major crimes, investigating homicides, shootings, stabbings, armed robberies, bank robberies, and white-collar crimes.

The division sent him to school to become a professional interviewer and interrogator. Mr. DePerno became a highly skilled interviewer/Interrogator collecting confessions from some of the most heinous criminals in Central New York. He then was transferred to the Office of the Chief of Police, where he was given to the District Attorney Office and became the Liaison to the D.A.’s office, working on very sensitive cases. He was one of a small team of detectives who worked and solved the first hate-crime and bombing of a Temple in the City of Syracuse.

Mr. DePerno finished 25 years of a law enforcement career, with multiple citations and awards. He has one of the best confession rates in New York.

John Savage is a 30-year Law Enforcement veteran. Having been exposed firsthand to the noble profession of policing, he grew up with a father who was a Police Officer and knew at a young age that he wanted to follow in his father’s footsteps.

Beginning his Law Enforcement career in 1986, he worked for two small village Police Departments in northern New York. John quickly realized he wanted to expand his police career opportunities and transferred to The City of Syracuse Police Department in central New York in 1991.

He retired in 2016 as a highly decorated member of the Syracuse Police Department. Keeping the “family business” alive, he currently has two nephews that are Police Officers with Syracuse PD.

Proud of his service and that of his Blue family, John is an outspoken supporter of Law Enforcement and a fierce critic of those that choose to demean the noble profession.

Marianne (Hayne) Robb has been a Police Officer in Arizona for 33 years and counting.

In her career, she had worked in the positions of a Crime Prevent Officer, Narcotics Detective, Arson Detective, Property Crimes Detective, and most of her career as a street patrol officer.

As a Patrol Officer, Marianne’s primary function is to Serve and Protect the community at large, protect the vulnerable populations, and maintain a relationship of mutual respect and understanding with her community.

In the past 33 years as a police officer, she had attended numerous training schools:

Randy Sutton is a 34-year Law Enforcement veteran and nationally known media commentator on Law Enforcement issues. Randy is the Founder of ‘THE WOUNDED BLUE,” The National Assistance and Support Organization for Injured and Disabled Law Enforcement Officers. He served ten years in the Princeton New Jersey Police Department and 24 years with the Las Vegas Metropolitan Police Department, retiring at Lieutenant’s rank. He is recognized as one of the most highly decorated officers in the LVMPD history, having awards for Valor, Community Service, Exemplary Service, and multiple Lifesaving awards.

Randy has trained thousands of Law Enforcement Officers in the United States on the subject of “POLICING WITH HONOR.”

He’s the author of “TRUE BLUE Police Stories by Those Who Have Lived Them,” ‘A COP’S LIFE,” “TRUE BLUE TO PROTECT AND SERVE”.

He has been recognized by the United States President and received the “POINTS OF LIGHT “Award.

He’s also the author of the Amazon #1 Bestselling book, “THE POWER OF LEGACY, Personal Heroes of America’s Most Inspiring People.”  Randy is the Host of the popular Podcast and Live Talk Radio show BLUE LIVES RADIO, THE VOICE OF AMERICAN LAW ENFORCEMENT. You can be contacted at randy@thewoundedblue.org

Listen to "IDetective" on Spreaker.