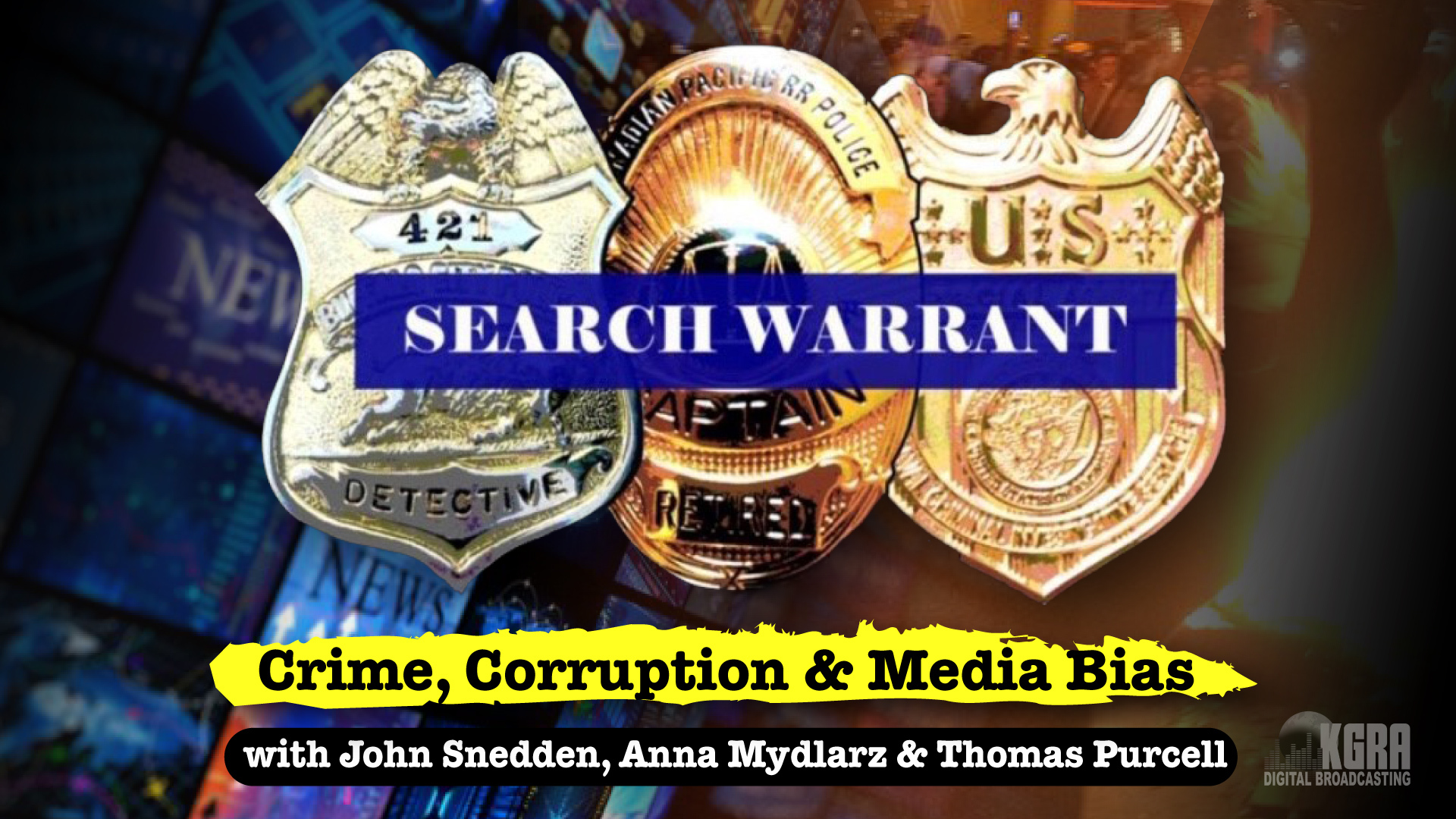 John Snedden is a veteran NCIS Special Agent (Criminal Investigator, GS-1811-13), was previously named the “NCIS Special Agent of the Year” (General Crimes Specialty), is a Plank Owner of the NCIS Cold Case Squad, and holds the distinction of having been one of the few Federal Agents to have been appointed and cross-designated as a Special Agent for the Office of Attorney General, Commonwealth of Pennsylvania (Wiretapping and Electronic Surveillance).  Subsequently, John received the “Federal Sustained Superior Performance Award” as a Special Agent with the Federal Investigative Service.  Additionally, John has worked numerous successful joint criminal and counterintelligence investigations with other Federal, State, and Local Law Enforcement and Intelligence Agencies.

Anna Mydlarz is a veteran Buffalo City Detective and currently the High Tech Crime Consortium Director, an International Organization. Anna has extensive experience working in positions in various units, initially through Patrol. Undercover Narcotics, Burglary, Vice, Gambling, and Narcotics, assisting numerous other agencies and most recently assigned to the Communications Crime Unit investigating cybercrimes.   Anna has been the recipient of multiple awards, including the Mayor’s Award. Additionally, Anna has worked on numerous successful joint investigations with other Federal, State, and Local Law Enforcement agencies. Anna is also an Author, having authored two law enforcement books published by Barrons and is currently working on a third.

Thomas Purcell is a former Canadian-Pacific Police Captain and Investigator in the Canadian-Pacific Intelligence Department.  Previous experience has been a Buffalo City Police Officer, a Conrail Police Officer, a Military Police Technician, and a Delaware and Hudson Lieutenant and Special Agent.  Tom has worked on numerous joint investigations with other Federal, State, and local law enforcement agencies internationally.  Tom is a licensed pilot and flies a Cessna 150 and a Cessna 172 Skyhawk.  Tom is a Certified Qigong practitioner and is Certified as a Dog Trainer and Behaviorist.  Tom is the owner of That Damn Dog Training Company and is an Author, having written a book entitled “The Art of the Dog” published by Thane and Prose. 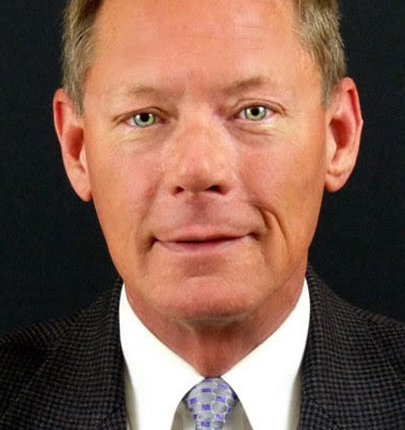 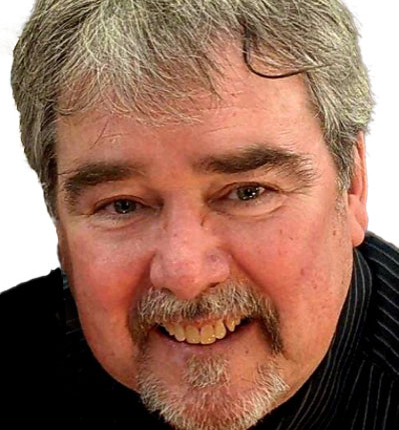