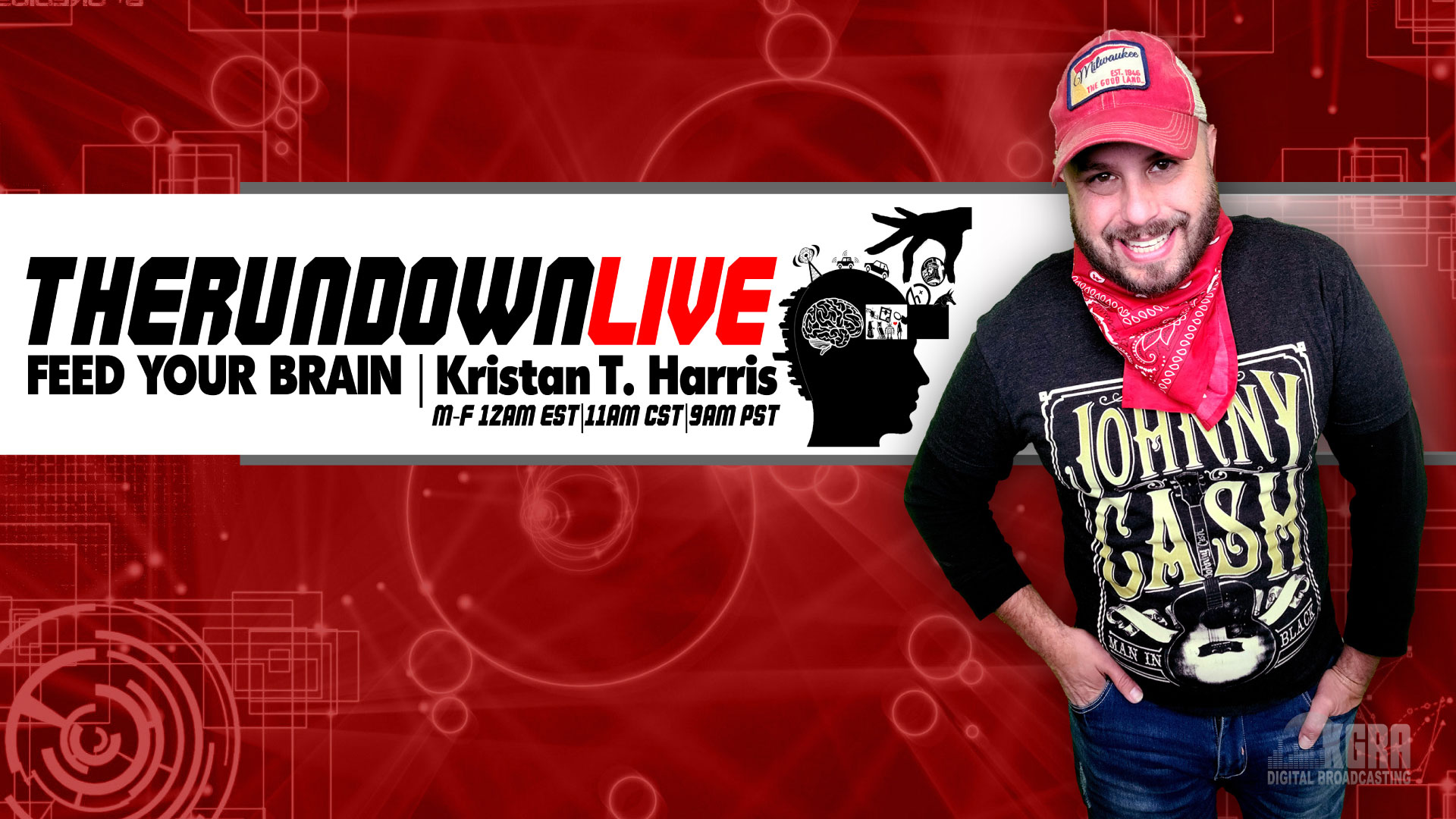 The Rundown Live is Milwaukee’s #1 voted independent news & talk radio program powered by citizen journalists across America of all political viewpoints and walks of life.

The Rundown Live goes deep into headlines and subjects your local news refuses to investigate while having the most thought-provoking guests in the industry, leaving you always wanting more.

Listeners have described The Rundown Live as “Wayne’s World with a Twist of Coast-to-Coast AM madness,” but the show often has serious undertones.

Host, Kristan T. Harris, features a national reputation as an independent activist, reporter, and writer. His work is featured in “Censored 2017: The Top Censored Stories and Media Analysis of 2015-2016,” as well as in esoteric expert Jay Dyer’s “Esoteric Hollywood: Sex, Cults, and Symbols in Film.” Most recently, Harris was sourced in Bruce Montalvo and Jordan Maxwell’s “The Language Of Symbols” and History Channel’s Hugh Newman and Jim Viera’s” Giants on Records: Secrets in the Mounds and the Smithsonian Files.”

The broadcast blankets most pop culture, including topics such as politics, futurism, philosophy, science, economy, trends, natural health, government corruption, ancient history, and we’re not afraid to cover fringe topics such as 9/11, UFO’s and secret societies 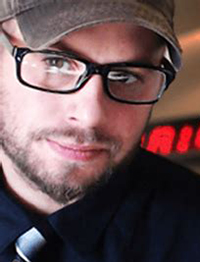 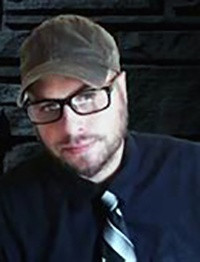 Listen to "The Rundown Live" on Spreaker.
Scroll to top