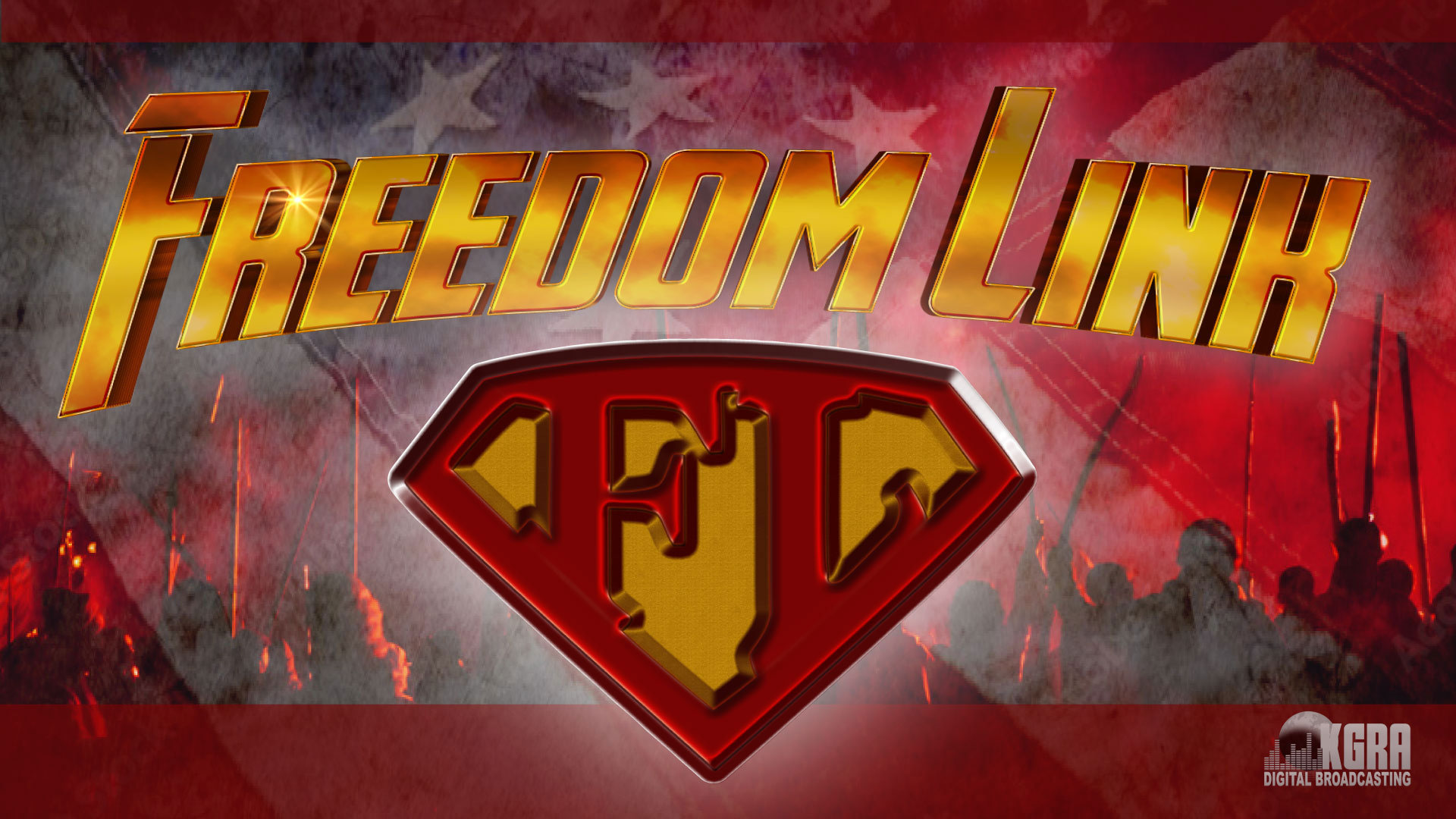 Joe Joseph, John King, Gwen Caldwell, Scott Lopez, and DB Fisher are not quite like the five lions of the popular Netflix series “Voltron,” but you get the idea. This merry band of brothers embarks on educating you in a way you’ve never before experienced. Let’s just call it an Anarcho-Jockularity podcast with a side order of seriousness. The fifth estate (i.e., the mainstream media) has been downright derelict in its responsibility to hold those in power accountable. So if they won’t do it, we will. The Freedom Link is for anyone that feels that urge to act while seeing the world around them crumble.

Joe Joseph has been at it since 2005.  A veteran of the airwaves and Government Whistle-Blower, Joe Joseph has taken many people from the deepest depths of slumber to a more heightened state of awareness.  He’s been featured on the History Channel’s “America’s Book of Secrets, the documentaries “Obsolete,” and “The Minds of Men.”  Joe and John King created ‘The Freedom Link’ in 2005 when social media was in its infancy and, for the most part, unregulated.  John King, the “Mayor of Pennsyltucky,” pulls knowledge from the depths of his ‘Wizard’s Sleeve,’ while wowing audiences with his popular segment “Cooking with the King.” They, along with their sister from South Dakota, Gwen Caldwell, used YouTube as a tool to educate people about their rights; but most importantly, their power.  As the censors started to take their toll, they sought an alternative medium to make ‘TFL’ thrive.  ‘The Freedom Link’ originally aired on Freedomizer Radio (BlogTalk Radio) in 2008.  Then, in 2009, ‘TFL’ moved to the Oracle Broadcasting Network.  It was there that Joe Joseph, A.C Griffith, and John King figured it out.  A.C. Griffith was the man that blew the lid off of “Chemtrails,” working with Kim Dawley to expose that program back in the 1990s.  Sadly, A.C. passed away, but ‘TFL’ persevered.

In 2010, Joe went on the Alex Jones radio show to expose the “Red Force/Blue Force, No Hesitation Targets, and the fact that the United States was declared a “battlefield” in the 2010 NDAA. When Oracle Broadcasting shut down, they moved to Orion Talk Radio.  There, Gwen once again joined forces with TFL.’  She was already a significant personality on YouTube, bringing the message of liberty and self-sustainment to millions of people. The radio and podcasting made her stand out among her peers.  In 2014, Joe was one of the co-founders of ‘Unbound Radio.’  There, a juggernaut of Independent Media was created.  Personalities like Former IRS agents Joe Bannister, Webster Tarpley, Popeye (FederalJack.com), and many others gave people what they wanted; and, most importantly, what they needed to hear.  Six months into ‘Unbound Radio’s existence, the owner pulled the plug.  But that wasn’t the end… Truth Frequency Radio scooped up most of the hosts from ‘Unbound Radio,’ and ‘TFL’ started a four-year journey there.

That brings us to the present day, where Scott Lopez and DB Fisher round out the “TFL” crew.  Scott has overcome tremendous adversity being quadriplegic and steadfastly dedicates himself to standing watch over the Mainstream Media and ‘The Powers That Shouldn’t Be.’  DB Fisher hails from the great State of Michigan.  While crazier than a shithouse rat, he brings an infectious energy to the team (as well as a green thumb).   “TFL” brings energy and hope to the airwaves and streams worldwide.  Fear is how the “Powers That Shouldn’t Be” divide us.  So join us on our journey of saving souls, snapping people out of their apathetic trances, and empowering them! 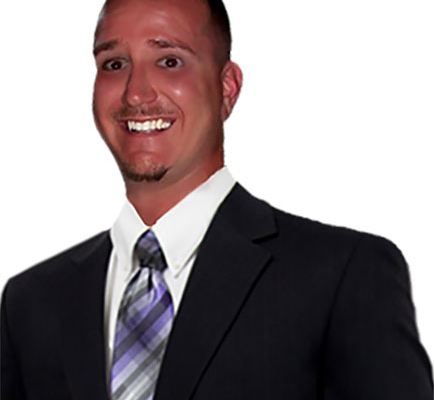 Scotty Lopez has been a radio host involved in liberty-based activism for over a decade. His web development and programming profession have given him a unique look at emerging technology and how it could affect humanity in the future. As a disabled individual, Scotty advocates for cannabis legalization and the right to try alternative forms of medicine. He discusses various topics, from current news and events to more “fringe” topics like the New World Order, occult-ed History, government coverups, futurism/trans-humanism, earth changes, Geo-engineering, etc. 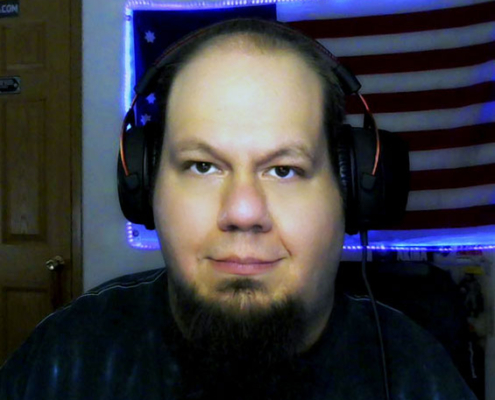