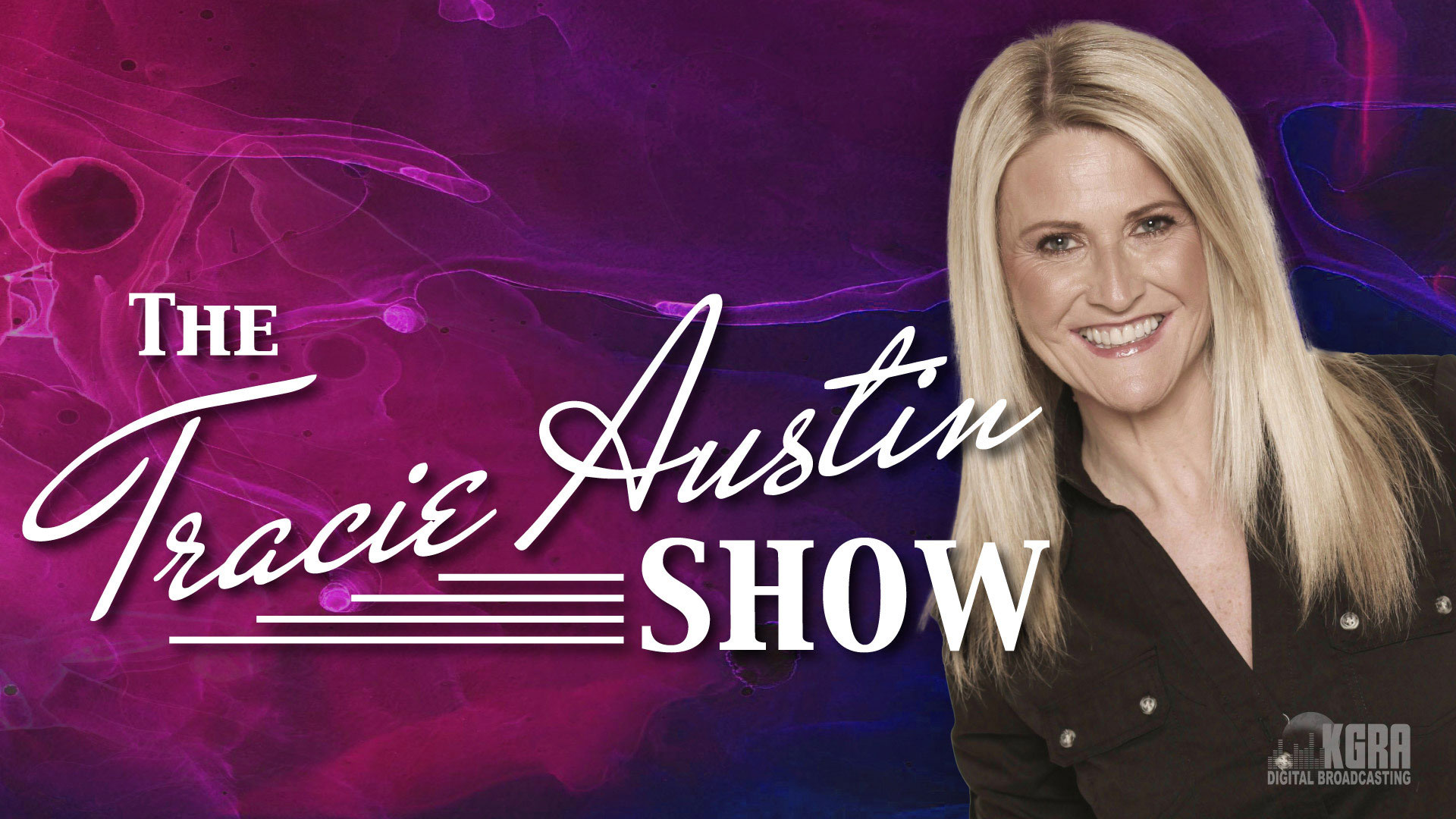 KGRA Digital Broadcasting presents Host Tracie Austin every Sunday to discuss the variety of topics expanding into the ever-deep world of the Paranormal.

Tracie Austin was born in England in 1965.

Tracie completed various studies at Cauldon College of Further Ed. In 1984, Tracie re-located to London a year later to study at the Guildhall School of Music & Drama as a concert pianist and teach her instrument in many schools. Her interest in UFOs first began when she witnessed a UFO, an event that would later change her life!

In 1989, Tracie moved back to Staffordshire, her hometown, to teach piano/keyboard to numerous students and became Project Manager of a popular music tuition agency. Her second daylight sighting of an unknown flying object occurred in May of 1996. A profound sighting of a black, boomerang object that changed shape was observed by other witnesses and made a second appearance later that day over her house! The Television channel “BBC Digital” became aware of her sighting, and during the making of their TV documentary “Over the Moon,” Tracie told her story and re-enacted her sighting.

In June of 1996, she hosted her first UFO conference, which was very successful. Radio appearances followed, and articles in local newspapers and invitations to speak on to various organizations on the subject. A second conference followed in 1998.

Research into the UFO phenomena has been an on-going process since her first sighting in 1987, and she has investigated some extraordinary UFO activity. Personal sightings of UFOs continue to date.

Tracie was invited as MC and a guest speaker at the 2005 annual MUFON symposium in Denver.

She was also Mistress of Ceremonies and speaker at the first women’s UFO Symposium in Glen Rose, Texas 2012.

She is the author of Welcome to Haunted Las Vegas, Nevada, which details true ghost accounts in the Silver State as researched and documented by LVSSI – Las Vegas Society of Supernatural Investigations. Her most recent book – Alien Encounters in the Western United States, was published by Schiffer.  The book details nine true alien abduction accounts that feature photographs of suspected alien implants that Dr. Roger Leir surgically removed as incredible artwork depicting various alien beings that have been encountered.

Tracie was the Executive Producer and Host of her own cable TV talk show initially produced in California called Let’s Talk…Paranormal.  This show became quite a success in the USA and worldwide-web and aired in New York, Arizona, and Iowa.

Listen to "The Tracie Austin Show" on Spreaker.
Scroll to top