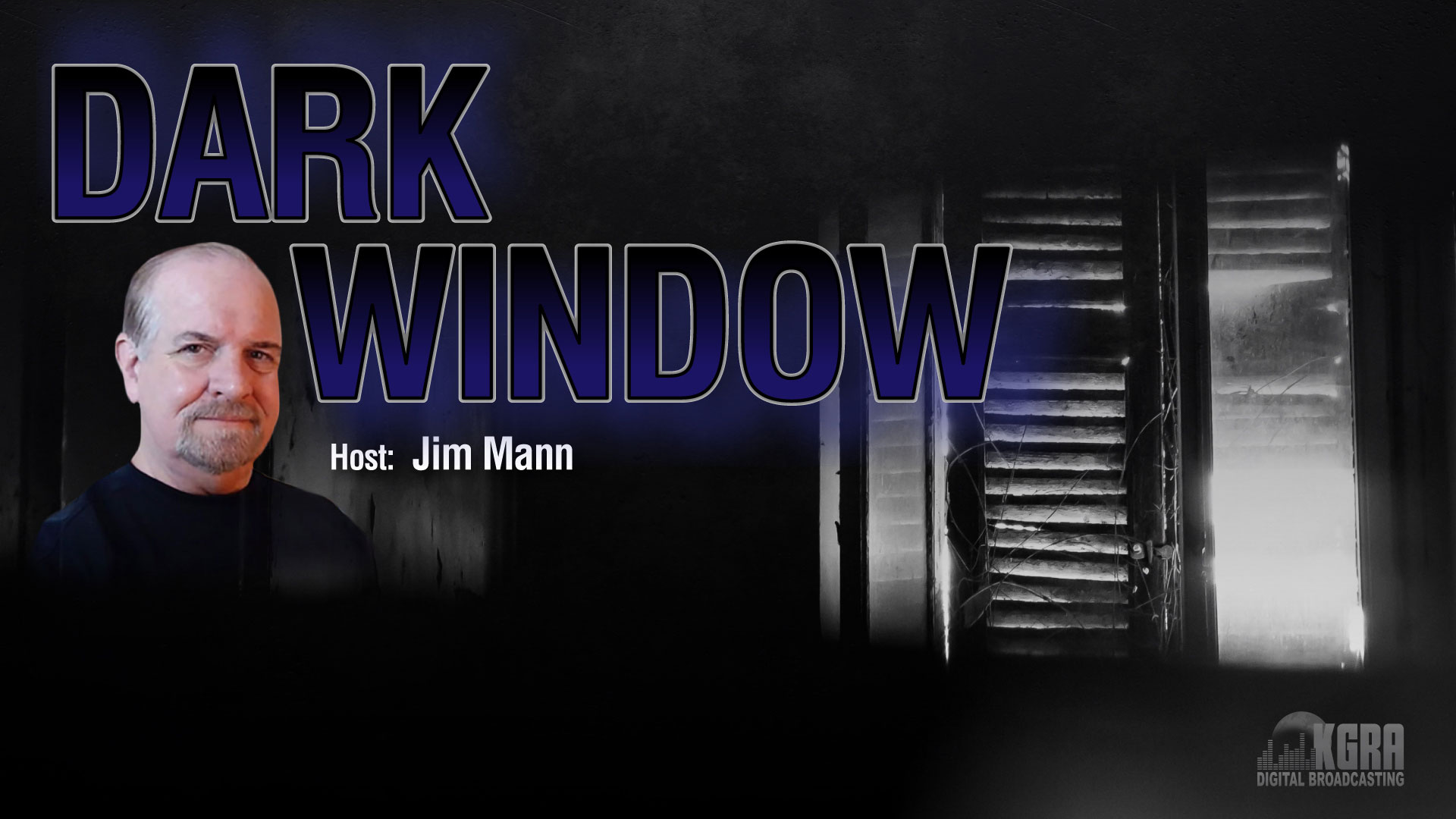 Our Show’s goal is to present in-depth discussions with leading experts in the broad field of ufology as we interview experiencers and others involved in matters of high strangeness. In addition, we will also examine the world of the paranormal with current investigators and professional researchers.

Our main objective will focus on leading-edge science and technology, what may be learned or revealed.

Join us while we bring light into the Dark Window of human reality as we investigate the human mind’s hidden abilities. 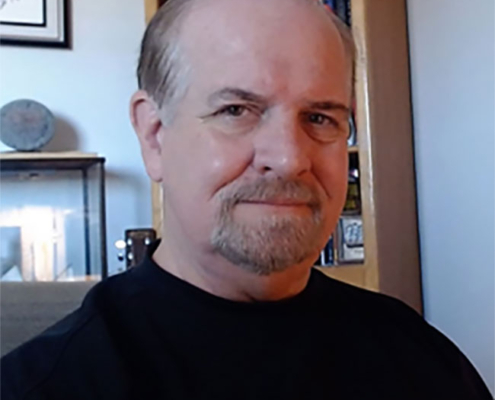 Jim Mann was born in Kankakee, Illinois, and raised as a farm boy with cattle and crops.

From November 2007 thru February 2020, he had the privilege of co-founding and directing MUFON in Phoenix, AZ. In addition, he presided as the Arizona State Director of UFO investigations for ten years.

For 23 years, he was an Industrial Electrician in Advanced Electronic Systems. Jim has a degree in electronic technologies earned in 1978. He made various professional certificates and achievement awards in digital electronics engineering and technologies during his career. Jim also was Employed for eight years in the semiconductor industry as a Micro-device Programming Engineer. In addition, he served 15 years as a Special Systems Fire/Security technician for a local school district in the Phoenix metro area.

During the early summer of 1958 thru the winter of 1962, he was an experiencer. Since his early teens, he has had a keen interest in UFO research.

Currently, he is retired and resides in Wickenburg, AZ, to keep a Dark Window open on all “High-Strangeness.”