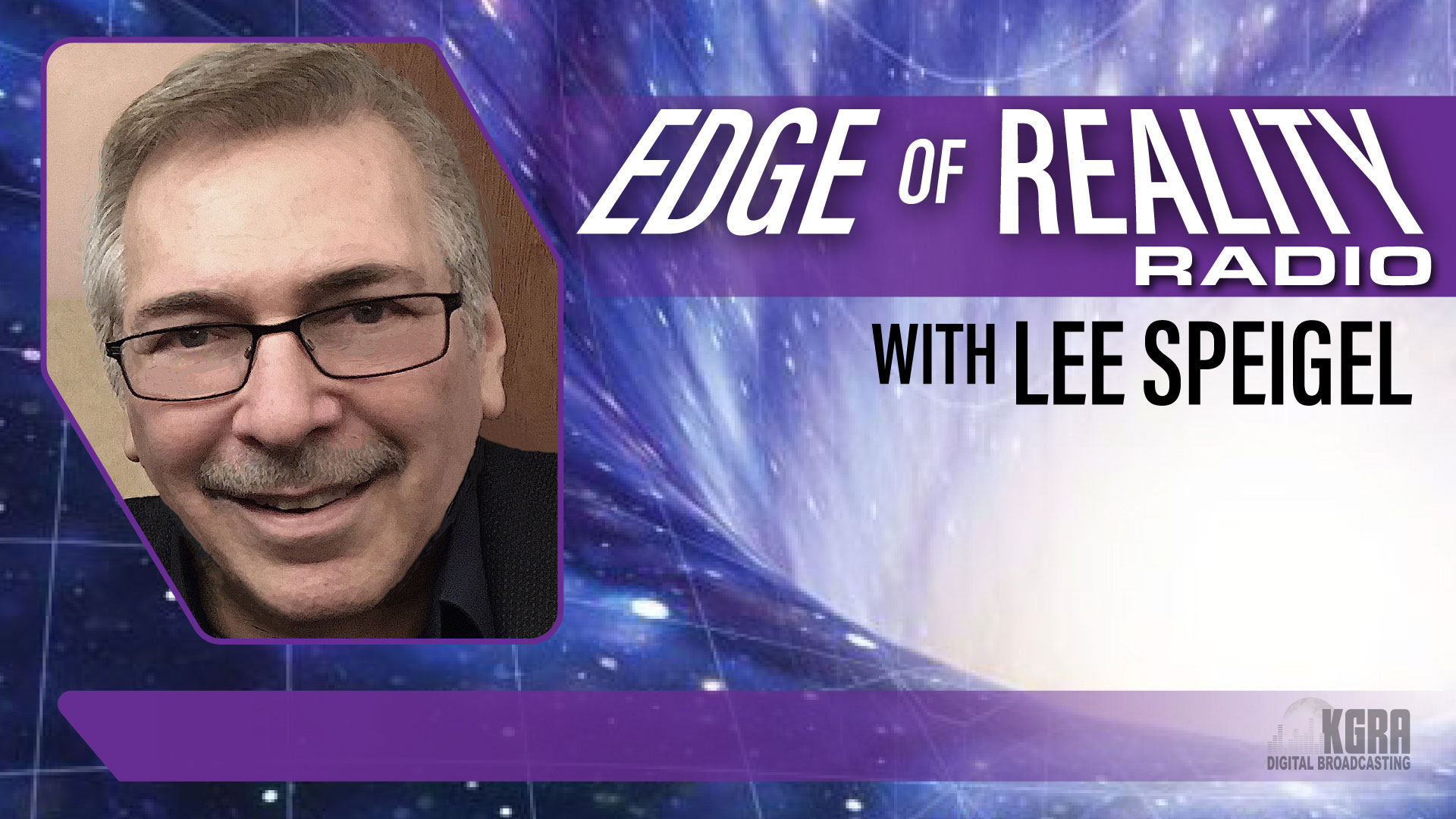 For nearly 50 years, the show’s host, Lee Speigel, has researched and reported the overlapping worlds of Science and Unexplained Phenomena.

They are diverse topics, such as UFOs, the search for extraterrestrial intelligence, ghosts, life after death, time travel, strange creatures, human consciousness, out-of-body-experiences, and the pursuit of other realities and universes.

Lee Speigel has presented credible, compelling UFO stories to the public since 1975.  When he produced and wrote a documentary record album, “UFOs: The Credibility Factor,” for CBS Inc., it was the first time a major recording Company offered a UFO-related product via a prime time TV infomercial.  During his UFO album production, Speigel and numerous law enforcement officers were involved in a historic UFO encounter in Lumberton, North Carolina.  This encounter was the first well-documented, multiple witnesses, triangular-shaped UFO incident in America, highlighted in David Marler’s 2013 book, “Triangular UFOs: An Estimate of the Situation.”

In 1978, Speigel’s second attempt at UFO disclosure took place on a world stage when he became the only person in history to produce a milestone presentation on UFOs at the United Nations. He brought together leading military and scientific experts (including astronomers J. Allen Hynek and Jacques Vallee), who urged world leaders to establish an international UFO study committee.

Between 1978 and 1986, Speigel produced, wrote, and hosted nearly 1,500 local and national programs on NBC Radio, dealing with UFOs and unexplained phenomena. Through his NBC features

During his NBC years, while researching Air Force microfilm files at the National Archives in Washington, D.C., Speigel uncovered original audio tapes from a 1965 four-hour encounter experienced by numerous military personnel who watched nearly a dozen luminous UFOs maneuver in the sky above Edwards Air Force Base in California. He was the first person to bring this enigmatic case to the public in a 1982 edition of OMNI Magazine.

In 1993, Speigel wrote and co-produced “Lincoln’s Music In America: The Classics In Space,” a national award-winning classical music special broadcast over the Concert Music Network. This program, co-hosted by SETI founder, astronomer Frank Drake, focused on the search for extraterrestrial intelligence.

Between 2010 and 2017, Speigel was the chief Huffington Post writer of hundreds of stories that crossed the paranormal, UFOs, and science fields. In 2012, he was honored with the International UFO Congress Researcher of the Year award.

Speigel was featured on the 2014 SYFY Channel documentary, “Aliens on the Moon: The Truth Exposed,” and in 2015, was a cast member on season two of the History Channel series, “Hangar 1: The UFO Files.” Lee Speigel is co-producer and co-writer of “The Phenomenon,” a thought-provoking, critically-acclaimed 2020 documentary about UFOs — the new installment of filmmaker James Fox’s lauded UFO films. On Oct. 23, 2020, the film became the #1 documentary and #3 overall movie worldwide on iTunes.  Lee is also the producer/host of a resurrected version of his previous NBC Radio talk show, “The Edge of Reality,” originally aired from 1982-’86. The current program, “Edge of Reality Radio,” is broadcast over the KGRA Digital Broadcast Network and distributed by iHeartRadio.

Listen to "Edge of Reality Radio with Lee Speigel" on Spreaker.
Scroll to top