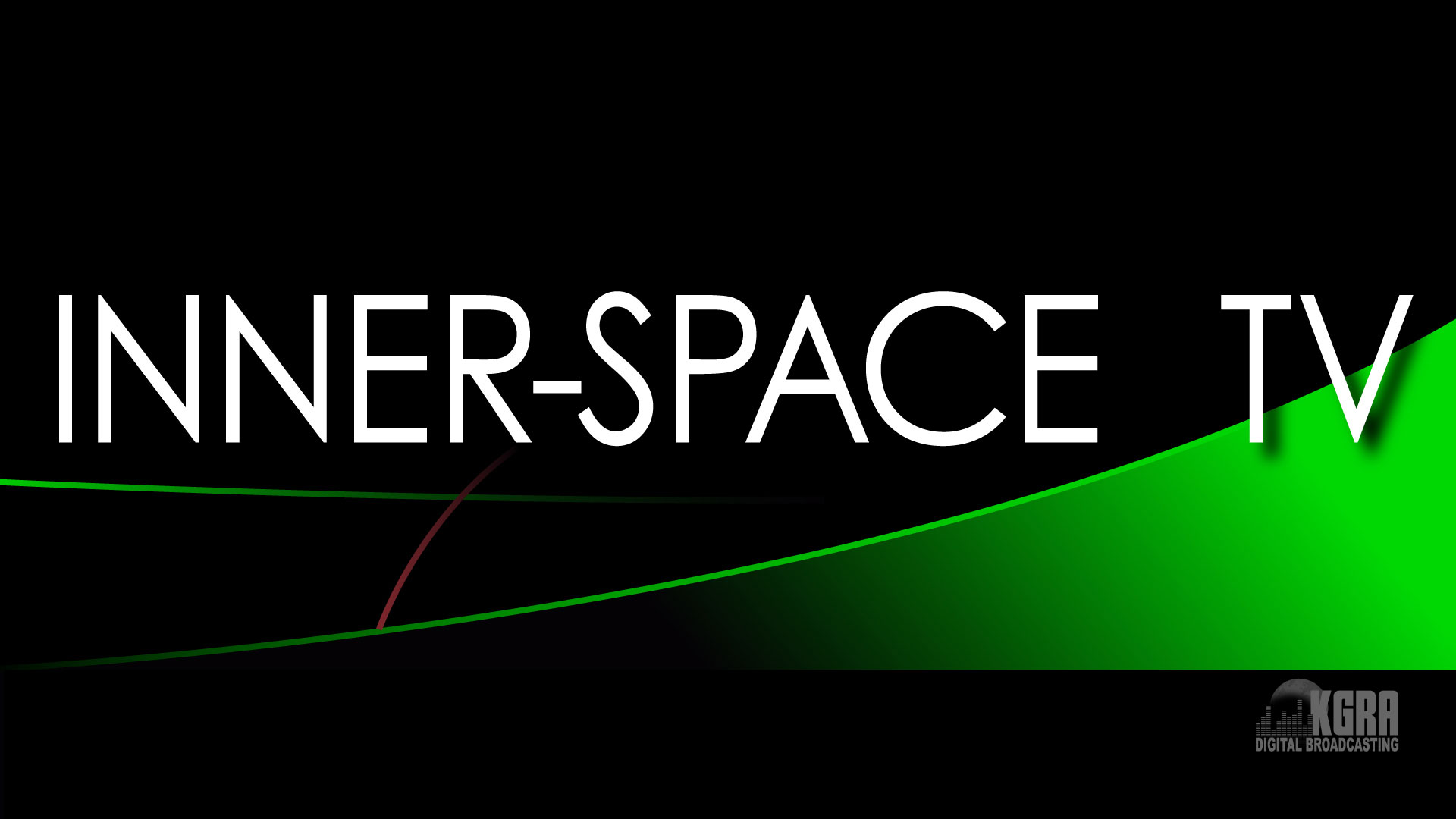 INNER-SPACE TV is a casually interactive hour-long program that interviews the subjects of extraordinary life events. The show is judgment-free, personal, and hosted by those who have lived through unique events themselves. We take you closer; we take you there.

The Reed family are the first and only to have their UFO incident officially archived as historically true by the Governor and the State Historical Society. In addition, the location of the incident was recently added to the States list of official landmarks (HMDB.ORG) and can be seen in the Thom Reed – UFO Monument Park in Sheffield, MA.  Following his making of U.S. History, Thom was featured on ABC News NY,  FOX Prime Time and graced the cover of the Boston Globe twice. The incident has since been featured on Ancient Aliens – The Taken, Discovery Channels – Alien Mysteries, Travel Channels – Paranormal Declassified and was the basis for Unsolved Mysteries – Berkshires UFO, on Netflix.

Personal Life: Reed is the founder of Miami Models, a renowned talent management group in South Beach. He is also the son of a Politician and Attorney, the late Dr. Howard Reed. Thom’s father saw the encounter mentioned at the United Nations in support of GA33/426 on Oct 2, 1992. (Thom’s father, Dr. Howard Reed would also lose his life on Oct 2) The UFO Park is in his loving memory. www.ufopark.org

Matt has been a scientist for the last 20 years in analytical chemistry, working in the past for environmental, commercial/contract product testing, and pharmaceutical laboratories. He is the science advisor for a weekly radio show and the Audio Video Manager for the UFO Monument Park and Paraween. He’s worked first hand with the world’s best in paranormal research, conducting scientific tests on materials connected to things like UFOs and alien abductions, Crop circles, Witchcraft, psychic phenomena, ghosts, cryptozoology, and a multitude of other related topics. His scientific work is featured in dozens of books about these fields. In addition, he has appeared on many TV shows and documentaries about the paranormal over the years, like MonsterQuest, Conversations With a Serial Killer, and more. Matt is one of the producers of 30 Odd Minutes and a researcher and camera person for the show. Favorite Beer: Bass. 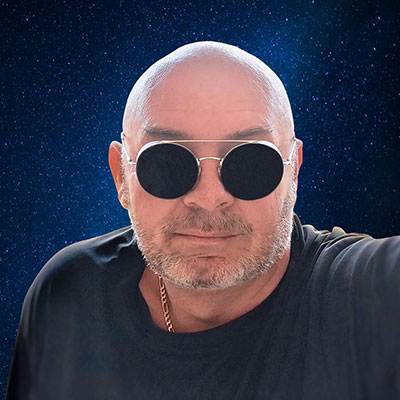 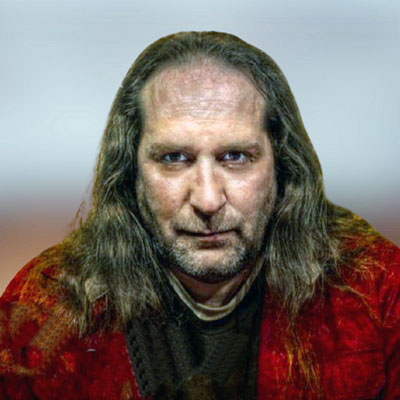 Listen to "Innerspace TV" on Spreaker.
Scroll to top