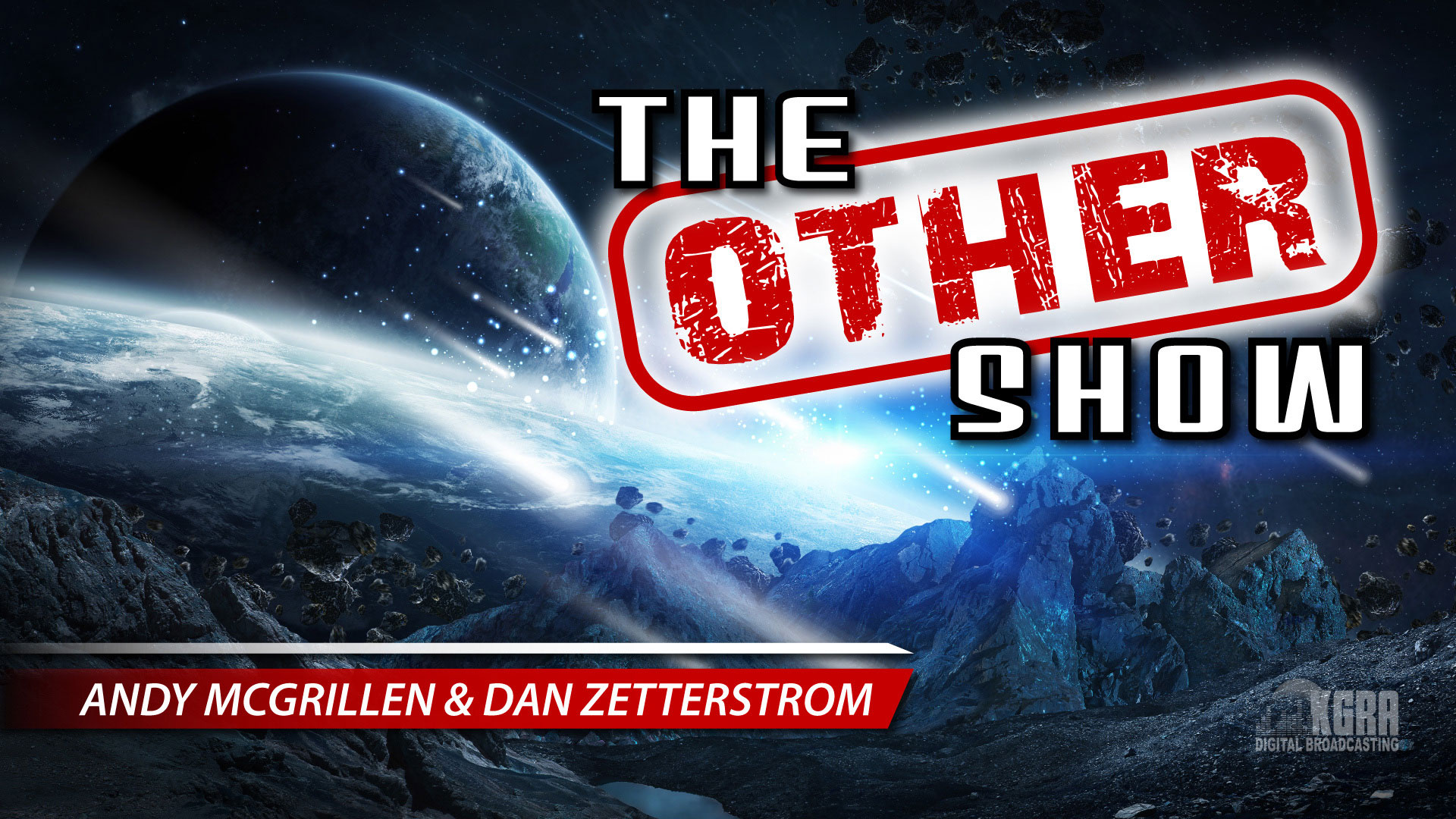 Each week Dan & Andy cover any happenings in the world of UFOs; occasionally, a guest will drop by, listener questions answered & YOUR favorite UFO footage reviewed on air!

Andy is the host of That UFO Podcast, which began in early 2020. Featuring interviews with military eyewitnesses from the 2004 USS Nimitz to being with, the show now boasts names such as Luis Elizondo, George Knapp, Ross Coulthart, Brandon Fugal & others. A mix of news, interviews, and discussion on the past, present & future of UFOs & associated phenomena.

Dan is a UAP activist who designs art and clothing based on encounters, news, and online media campaigns such as #EndUAPSecrecy and the USS  Nimitz event. He regularly engages officials in the UK on the subject of Unidentified Aerial Phenomenon and is a regular co-host on That UFO Podcast. 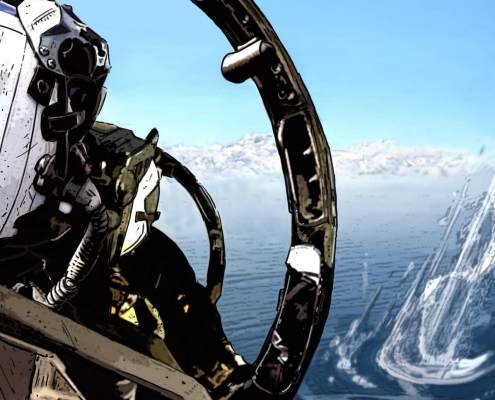 Listen to "That UFO Podcast - The Other Show" on Spreaker.
John B. Wells – Caravan to Midnight