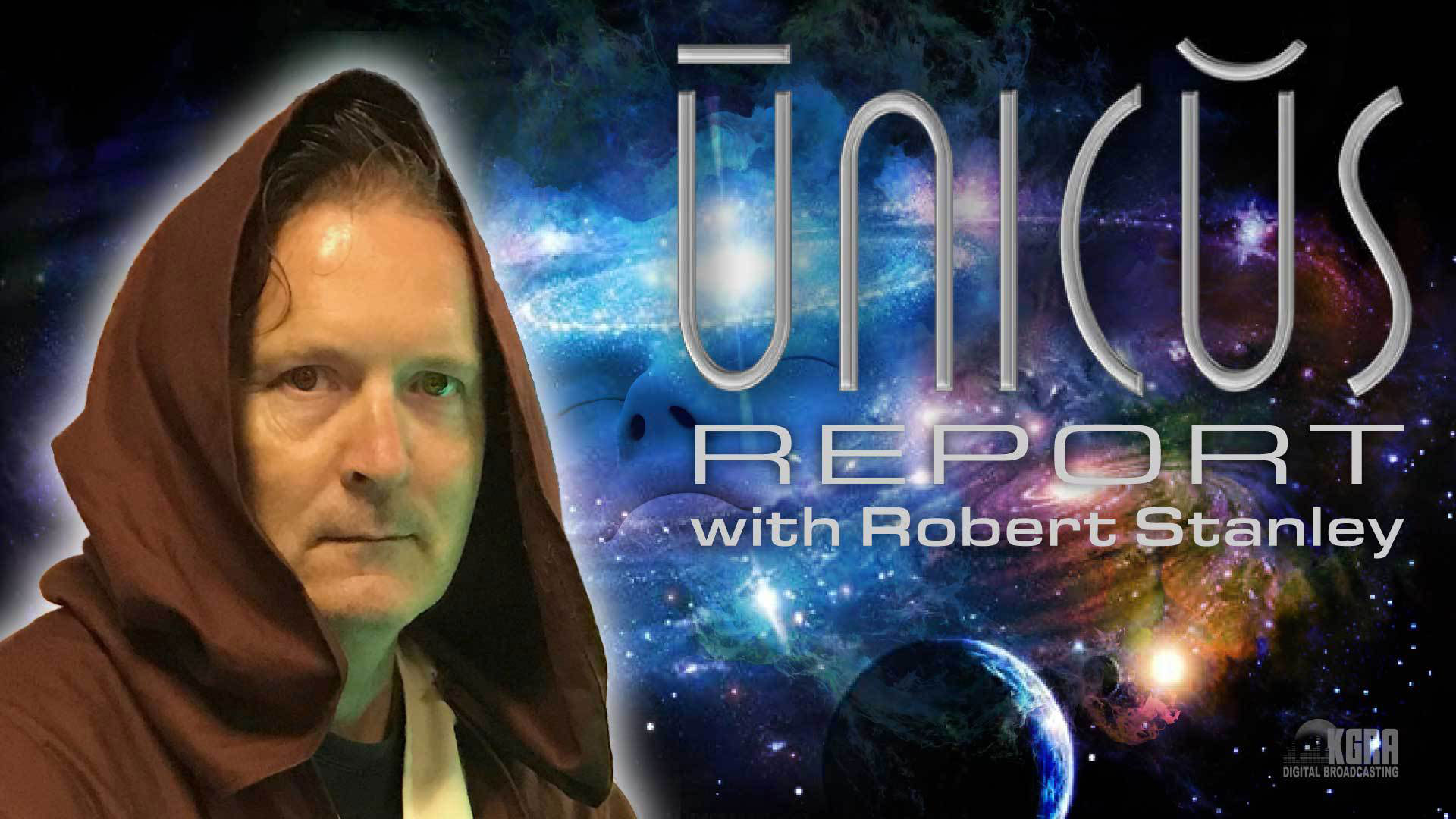 Hosted by world-renowned researcher and author Robert Stanley, The UNICUS Report is designed to take you past The Twilight Zone…beyond the Outer Limits of reality…to a higher state of consciousness.

During his passionate pursuit of modern and ancient mysteries, Robert has traveled to 59 countries in 59 years. His quest for unique ideas and information has led him to research and write about many controversial topics. His ongoing investigations have been featured on television, radio, print, and the Internet. 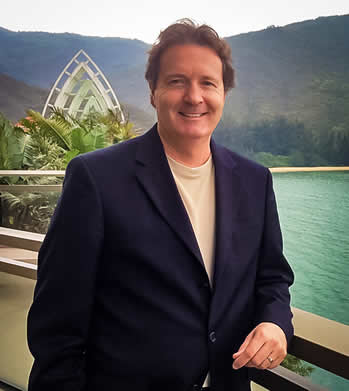 Listen to "Dreamland with Whitley Strieber" on Spreaker.
Scroll to top