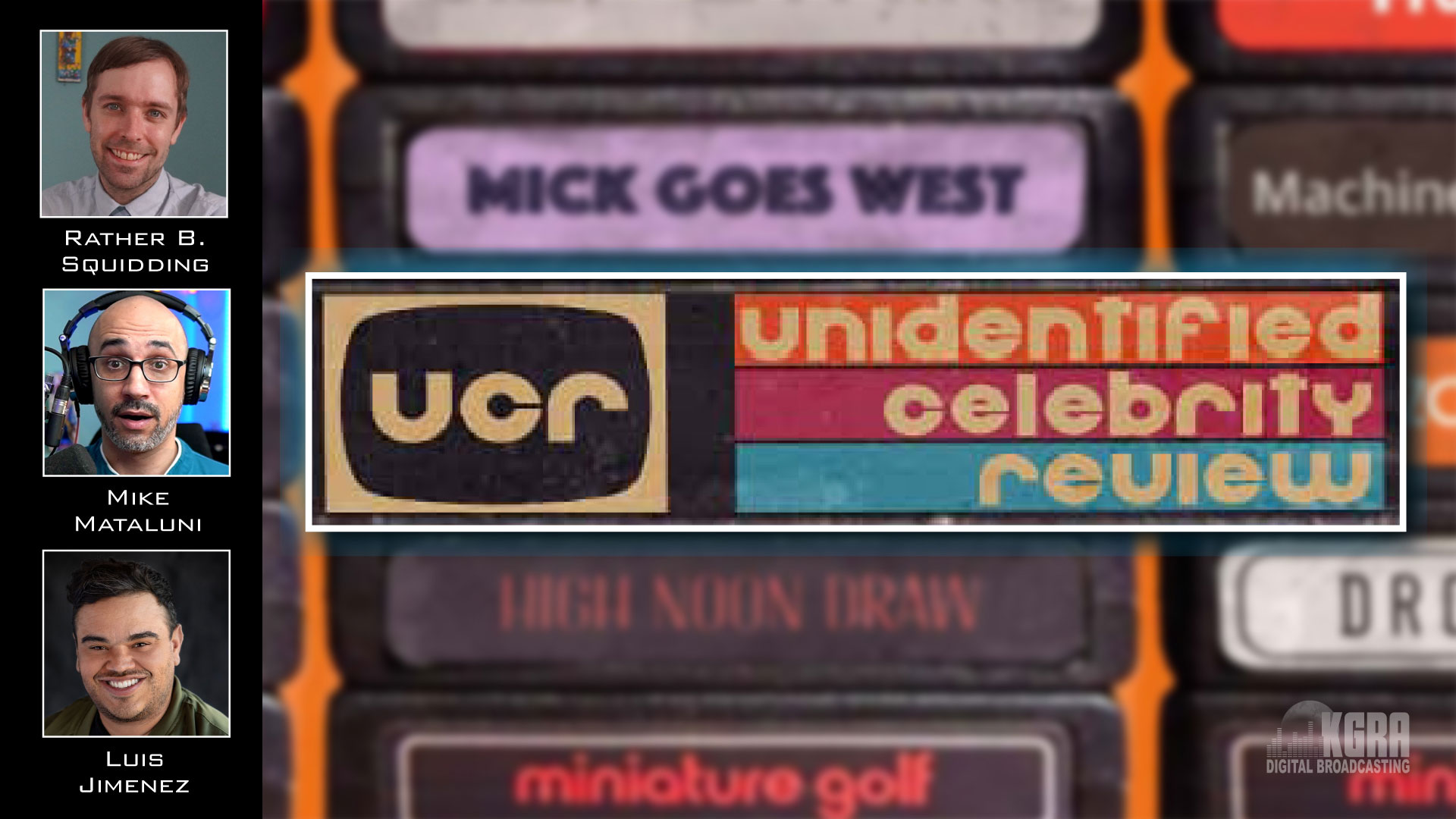 The Unidentified Celebrity Review is the new home and voice for credible news, reviews, and commentary on all things UAP and UFOs. Hosts Luis Jimenez, Michael Mataluni, and Rather B. Squidding break down all the latest news and happenings inside and outside of the UFO community with exclusive interviews and an emphasis on taking the topic and information very seriously, just not themselves too seriously. UCR is a platform to discuss ideas and ways forward without giving definitive answers on a topic that can be very confusing—meeting this discussion with level heads, humor, and curiosity. So come aboard, let’s get weird.

Luis Jimenez is a Cuban-American-born actor and host of “The Unidentified Celebrity Review,” a daily UAP/UFO review channel taking the topic of UAPs seriously, just not himself too seriously. With a strong passion for bipartisan politics, Luis organized the first-ever organized call to action live stream event called “The Big Phone Home.” With help from colleagues from all over the world, we encouraged citizens to request from Congress and Senate more transparency and scientific discussion on the topic of UAP/UFOs.

Michael Mataluni is a father, husband, and digital marketer by day and an avid Livestreamer by night. Michael found his passion for podcasting and show hosting when he launched his first program, Kick-Ass Dad—Passionate Parenting in a Volatile World—inspiring tens of thousands of engaged parents worldwide. Michael later found his talent for Digital Marketing and founded YouPower Media to help entrepreneurs reach their online business goals. He is passionate about breaking science, technology, social transformations, and the UAP phenomena. His show, The Singularity Lab, exposes futurism fueled by his fascination with the evolving human species quest for meaning and relevance in the technological age. Michael is a Science Fiction nerd and lover of the weird and fringe. His passion for philosophy and humanism is a guiding force that drives his creativity. Michael is a connector and seeks to give voice to those with big ideas which can shape the human experience and positively impact human civilization.

Before 2017, you would usually find Rather B. Squidding out on the docks, enjoying his favorite hobby… fishing for squid. He’d stare into the darkened ocean waiting for a school of squid to pass by while daydreaming about the possibilities of alien life. But after learning of the released Navy videos and accompanying NYT reporting on the matter… What was once daydreams and idle curiosity became an obsession. So instead of spending his nights at the squidding docks, Rather spent his nights on dark corners of the internet, digging up and sorting through decades of UFO stories and related science. In 2020, Rather realized he could not do this alone. So he started his Youtube channel, Rather B. Squidding, to share his theories and collect input on them. Through this journey, Rather has found a unique, open-minded, determined community that has blazed the trail before him. He hopes to join them and help light the way. Together, we might be able to wrap our minds around the issues. 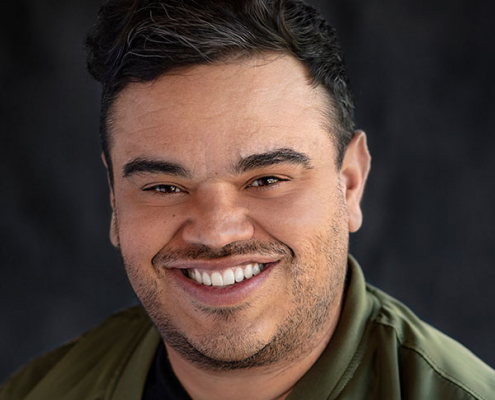 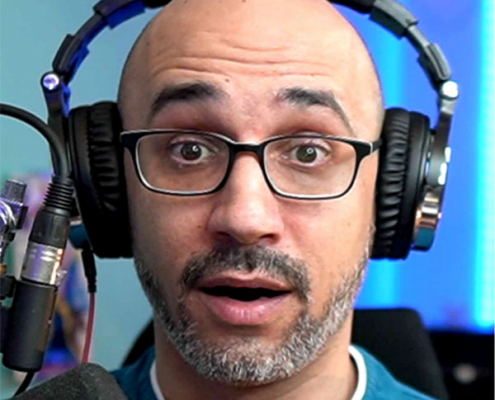 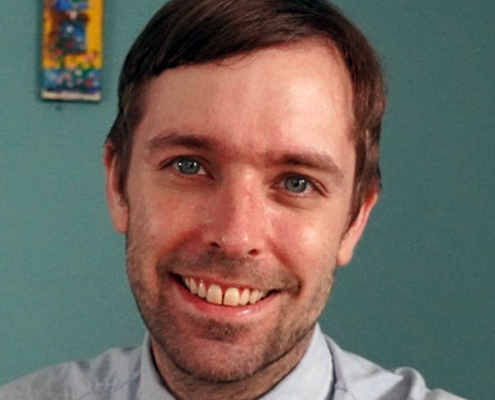 Listen to "The Unidentified Celebrity Review" on Spreaker.
Scroll to top