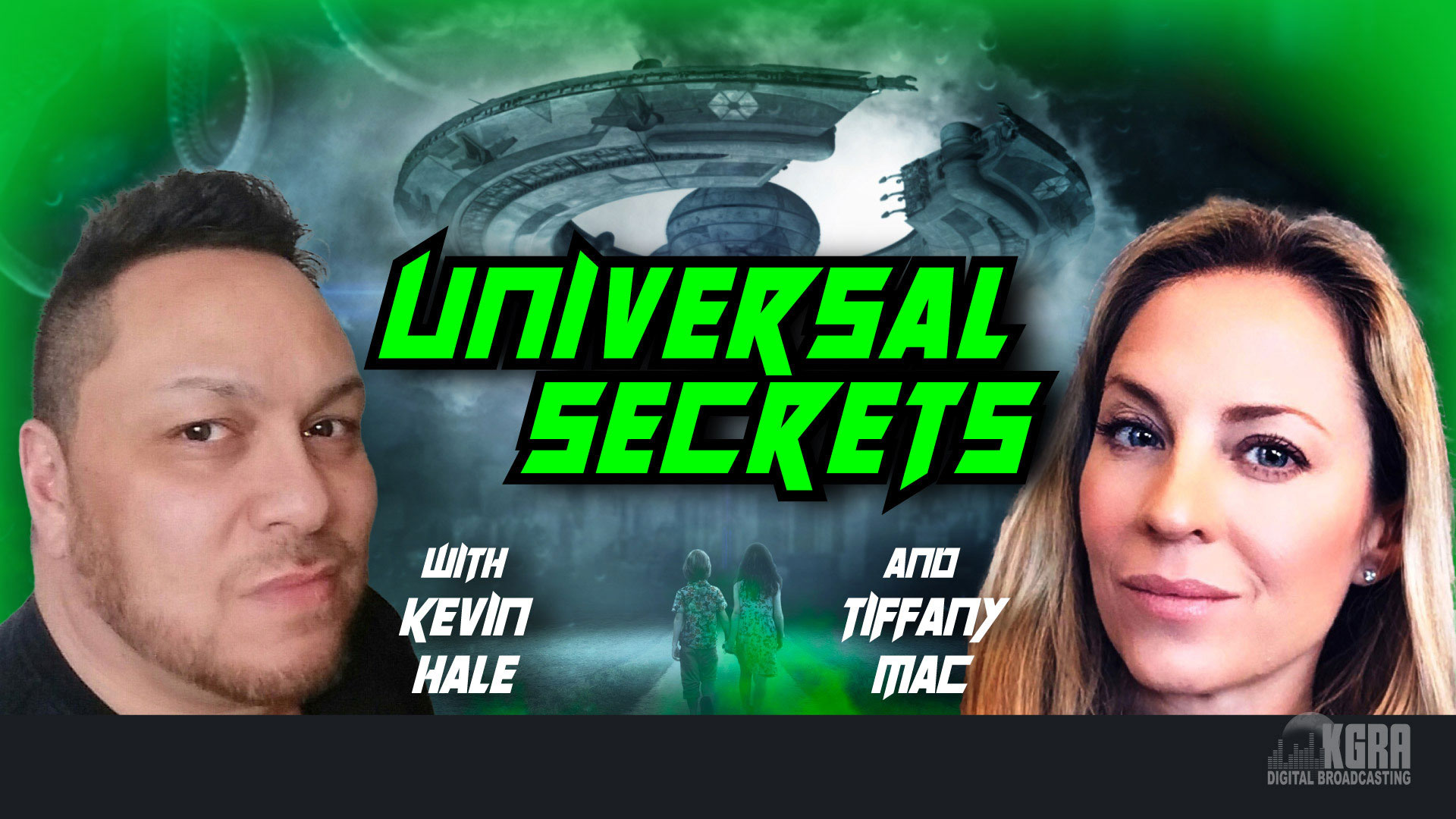 Kevin Hale and Tiffany Mac “spill the secrets” on the unknown, unexplained, unbelievable, and fantastic with experts/experiencers. Join us for some information and entertainment on all aspects of the paranormal.  We’re all about a good conversation.

Tiffany, obtained her degree in Broadcast Journalism from the University of Kentucky, Lexington, in 2000. In addition to working as a producer with periodic co-hosting appearances on The Gralien Report Podcast beginning in 2016, in the past, Tiffany worked as a weekly co-host on ‘SHOOTING From The LIP’: ‘The KT Unearthly Show’ with host Kevin Hale. She has traveled extensively and lived in Greece for several years. She worked near the NATO Missile Firing Installation (NAMFI), an extensive missile firing range located at Souda Bay on the island of Crete. Her broadcast experience also includes employment with National Public Radio, beginning in 1998.

As an ET Contactee/Abductee, her current interests include the study of the unexplained and issues relating to consciousness, events, or occurrences that fall outside the normal range of human experience.

Kevin has always been a fan of the paranormal. As a kid, he watched – sometimes with the blanket over the head – the “Kolchak: The Night Stalker” series and was quickly fascinated with the paranormal genre, and he couldn’t get enough. He would watch all the cool paranormal documentaries/shows on cable to get his fix. Then it all came together with The X-Files. His favorite TV show to date.

As a podcaster for six (6) plus years – over 1000 podcasts – he will always make the time and effort for paranormal conversations. Currently, he co-hosts the “Universal Secrets” podcast – continuing his passion for the answers to every light in the sky and every bump in the night. He acknowledges that not every light or bump is paranormal. What he enjoys is the conversation about those unknowns.

“As a kid – when it came to TV – I chose the scary stuff and Bugs Bunny. My day was complete.” – Kevin Hale