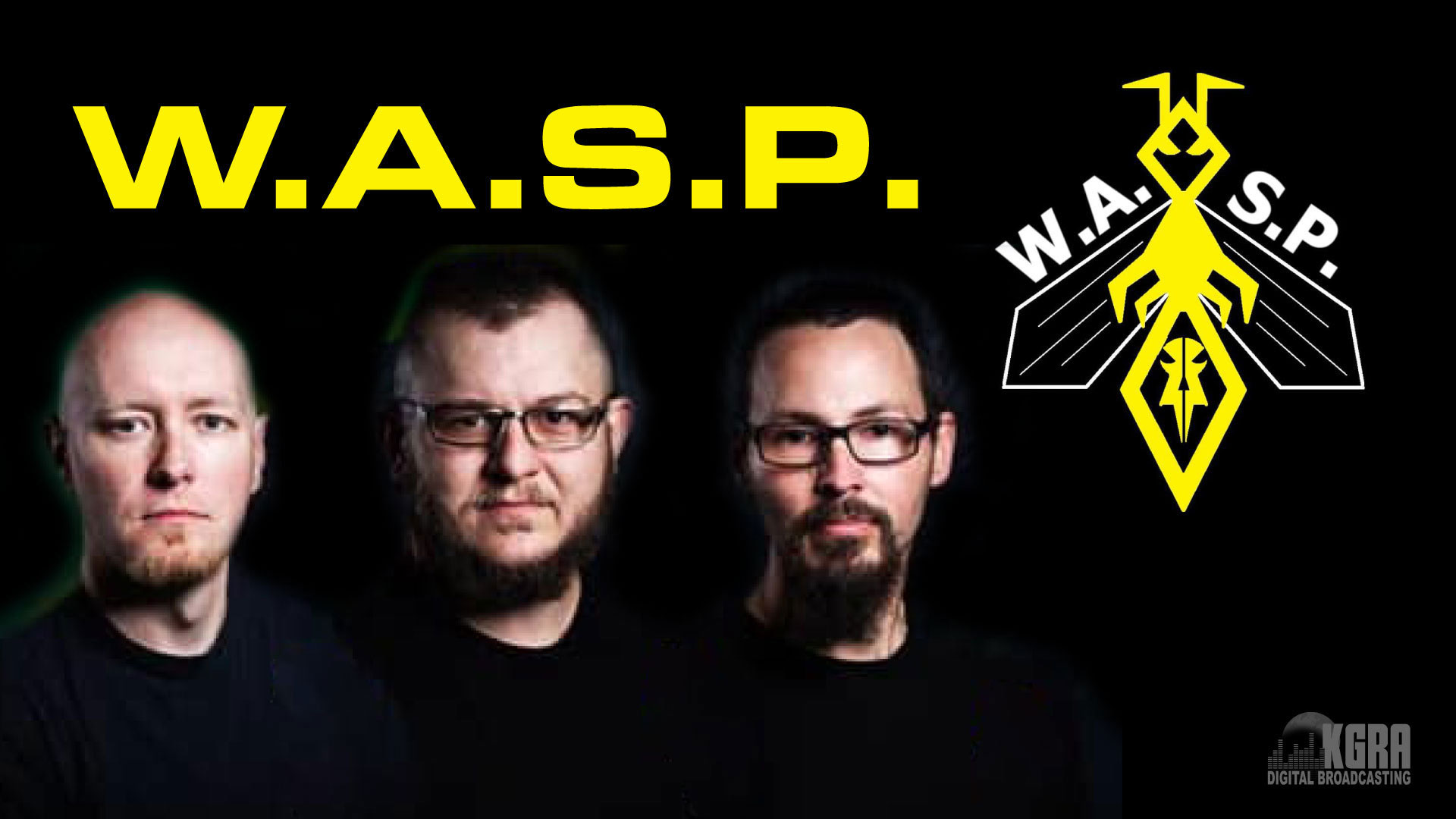 WASP Radio takes you into the Paranormal Field Studies world through the Western Association’s eyes for the Science of the Paranormal. Join Chris, Rick, and Justin to discuss the folklore or incidents that WASP has investigated and given their thoughts about the spirit world, and offer professional tips on what it takes to be a Paranormal Investigator.

With over ten years of paranormal experience, they will make the correct call on what is and is not Paranormal.

Born in Ogden, Utah, Chris is a family man with four kids and a loving wife. Chris is considered a Jack of All Trades.  He has worked in retail and customer service for over 20 years and has nine years in Management; Chris has also worked in the Wrestling business as a Referee and Ring Announcer.

He has also learned how to video edit matches and post them on YouTube during that time. Chris enjoys the world of Classic Rock and New Wave and collecting Retro Video Games when not studying the paranormal. Chris has always been fascinated by the unknown and experienced when he was 17 working at Lagoon, a Utah Amusement Park. To this day, Chris has been studying the Paranormal since 2009, trying to determine what caused this.

He was born in Puerto Rico; he is the second of five children. He has lived in Utah for most of my life. He has been interested in the paranormal for over 15 years, ever since he found out that he is more sensitive to specific energies in the environment.

As Technical Director of Western Association for the Science of the Paranormal, Rick McBride’s expertise as a 20 year veteran of numerous skilled trades has helped keep the group grounded. Contrary to most paranormal researchers, Rick came to love the paranormal through his skepticism. Irritated by watching ghost hunting shows and frequently debunk what they presented as evidence, he decided that he would never be convinced by any evidence that he wasn’t involved in obtaining. When Chris, Justin, and he first began researching the paranormal, he found he not only enjoyed being able to debunk the evidence but got just as thrilled when he couldn’t.

For the last ten years, he has enjoyed setting up the technical aspects of WASP’s research and inventing new and innovative equipment searching for the paranormal.