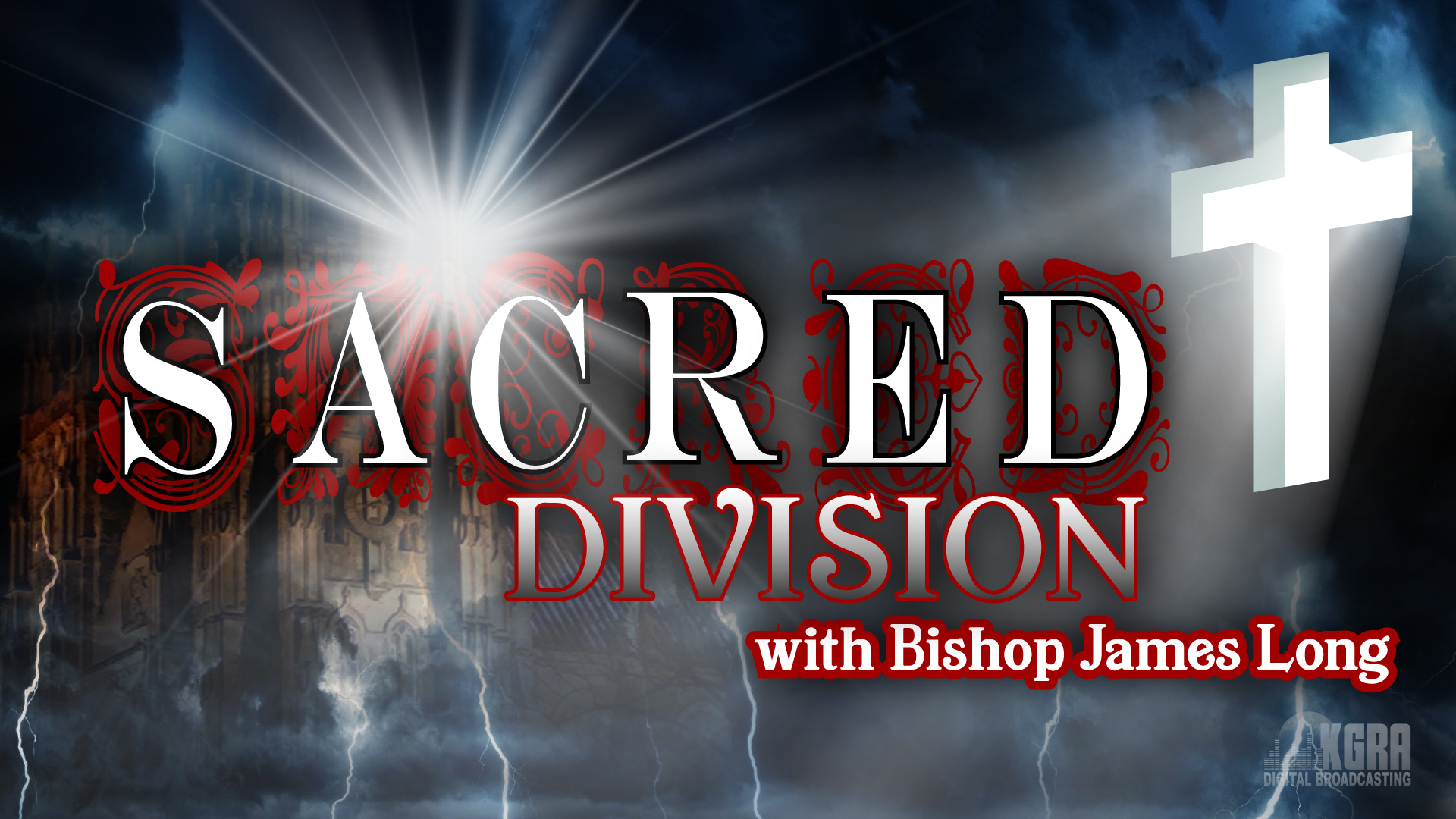 Bishop Long serves as the Exorcist for the United States Old Catholic Church and has performed 30 documented Exorcisms on validly possessed individuals. He discusses Demonology and Possession on his show and other topics and teaches about the dangers that come with investigated Demonic cases.

Bishop James Long received his undergraduate degree from Loyola University in Chicago. He attended the Roman Catholic Undergraduate Seminary while in Chicago, and upon graduating, he furthered his priesthood studies by attending a Roman Catholic Graduate School of Theology in Mundelein, IL. During his years in the seminary, Bishop Long received solid formation: both Academic and Spiritual.

Since he was five years old, Bishop Long knew that he wanted to be a priest. However, he knew that he was also called to study Demonology, and at the age of 9, he began to research anything he could on the subject.

Not only did Bishop Long answer God’s call to serve, but as a priest, he also answered the call to serve the people of God as an Exorcist of the United States Old Catholic Church. Bishop Long has performed 30 documented Exorcisms.

He has completed a book called ”Through the Eyes of an Exorcist” and is the founder of The Paranormal Clergy Institute. The Institute was created to help homeowners and paranormal groups by providing information that will help defend against demonic entities.

Currently, he serves as Bishop and Exorcist for the United States Old Catholic Church; he holds these degrees from accredited academic institutions;

Bishop Long has appeared on:

He has appeared in 5 documentaries and has completed a book called “Through The eyes of an Exorcist” and “Clergy Handbook of Prayers.” 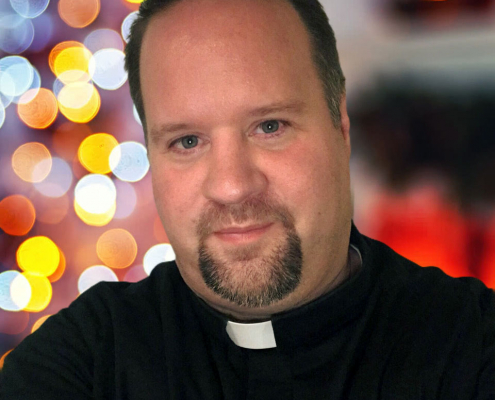 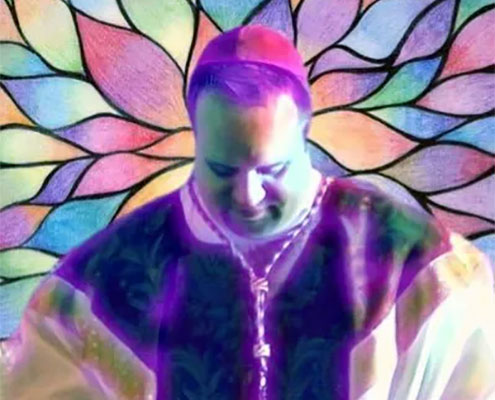 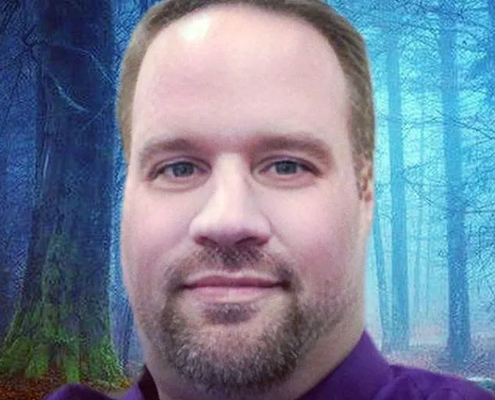 Listen to "The Sacred Division" on Spreaker.
Sheena Metal Experience